Spy on your Kids yes or no

It’s one thing to bust into your kid’s diary and read it, but if your kids want the privilege of engaging in the cyber world, they need to understand that parents are justified in “spying” on them. Or are they? Depends on whom you ask and how far they go at “spying” on their kids. Frankly It’s not spying at all and both kids and parents should get over it. It’s called parenting. My kids are still young, but as they get older there will be hardly a thing they do…

1. "And those who were seen dancing…

Analyze the Impact of Volcker on Non-US and Smaller Banks

The Volcker rule was published in December 2013 by US regulators and requires banks with over $10B trading assets and liabilities to prove that they are not participating in proprietary trading through the reporting requirements. It is a new regulation which has limited guidance from the regulators, causing confusion among banks. At the current time, the main focus for banks is to…

Survival is about being Persistent

“Survivor.” What comes to mind when you see or hear this word? A victim of a disease or of a perverted crime? A TV show? We’re all survivors in that every day, we do something to stay alive—life-saving things we don’t even think about as life-saving, such as eating healthy and exercising. People die every day from killing themselves with food.

Survival also may conjure up true spectacular stories of survival, like the man who cut off his arm to free himself…

Researcher says HTTPS can track You

Perhaps you’ve read that “HTTPS” at the start of a website address means that the site is secure, encrypted. However, a feature of the HTTPS can track you, says an article at theregister.co.uk. HTTP is not secure. Carnegie Mellon University in a Register article states “HSTS”, which is “Strict Transport Security”  redirects users to HTTPS. The HSTS authors decided that this redirection every single time was a bit much, so they came up with a feature that browsers… What is ATM Skimming?

Ever hear of a crime called skimming? It may not be as dramatic a crime as assault or Ponzi schemes, but it can cause significant problems to you as your  savings account can be wiped out in a flash. Picture a scrawny nerd tampering with an automated teller machine (ATM)—the machine you use with your debit card to get cash. The thief places a device over the slot through which you slide your debit card. You have no idea it’s there. You swipe your card, and the device…

Smartphones are picking up popularity. You can now access email, social media, and other things from a device that fits in your pocket (most of the time). And, although we hear about breaches and security flaws in the news, it seems like a lot of us don’t think it applies to our mobile device. Here are some of the most common mobile security myths. The Relationship and Difference between Probability and Risk 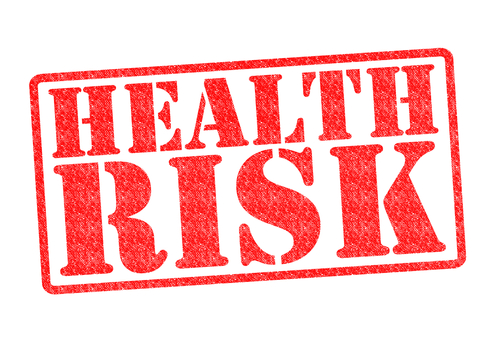 When we talk about probability and risk as they relate to healthcare they are two terms that often get confused and misused. In November 2014 I attended a National Press Club luncheon featuring Anthony Fauci, M.D., director of the National Institute of Allergy and Infectious Diseases (NIAID).[1] I attended Dr. Fauci’s lecture focused on the Ebola outbreak. As…

What goes on in the home life of a 14-year-old girl such that she feels there’s nothing better to do than send nude photos of herself to a man whom she’s been corresponding with online? Though this goes well-beyond the parents not bothering to find out what their kids do online, another huge issue is the proliferation of online predators. And for parents who DO care enough to monitor their kids’ cyber activities, here’s some unsettling news: A 2013 survey called  …

Fingerprint hacked by a Photo How the heck can this happen? Ask Starbug. He’s a hacker who demonstrated just how this could happen at an annual meeting of hackers called the Chaos Communication Congress, says an article at thegardian.com. His “victim” was defense minister Ursula von der…

How to Choose ERM and GRC Software: SaaS vs On-Premise? One of the most frequently cited differences between Software-as-a-Service (SaaS) and On-Premise installations is the degree of flexibility between each type of solution. With SaaS solutions on the rise for GRC and Risk Management Software, more and more organizations are realizing that everything they thought they understood…

Some of the Best Thoughts of Nelson Mandela and my Interpretation of Them: Lessons for World Leaders

1. Death is something inevitable. When a man has done what he considers to be his duty to his people and his country, he can rest in peace. I think I have made that effort and that, therefore, I will sleep for eternity.

Lessons: Understand that being alive is an opportunity to celebrate the divine within us and therefore the divine in others. The main duty of a human being is to recognize that for dignity and prosperity to be realized, peace should be felt first for it is…

SEC Fines Investment Firm for Lying to Investors: How to Protect Your Company in 2015 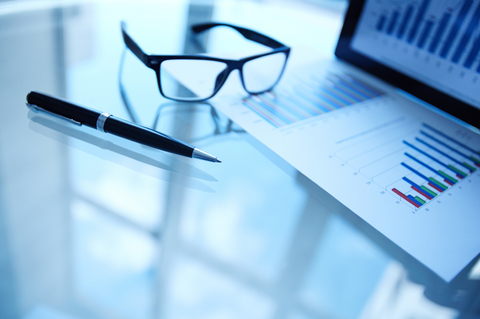 I’m sure you’re familiar with the game “Two Truths and a Lie.” If not, here’s how it is played; one person states three facts, and another person must guess which one of these three is a lie. Ready?