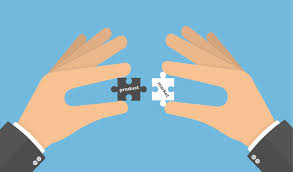 The Never-Ending Journey: In Search of…

You know that reporting is essential to a successful Vendor Risk program... it helps you highlight problem areas and prioritize your time spend. It can also help you to assess more vendors, score questionnaires faster and better demonstrate to management and regulators the breadth and performance of your program. To learn which reports are essential for a successful program, download …

Connected Insurance Is So Much More Than Core Protection

A few years ago, insurers were busy trying to figure out what IoT was and what it could do. But spotlighting the technology, all too often led to products and services with little customer appeal.

The lesson was clear – put customers front and center and develop services that build an exceptional experience around a device. To put it simply, the value is not in the technology itself, but in the service proposition that the technology enables.

According to reports uncovered earlier this year, Volkswagen conducted diesel-emissions testing on… 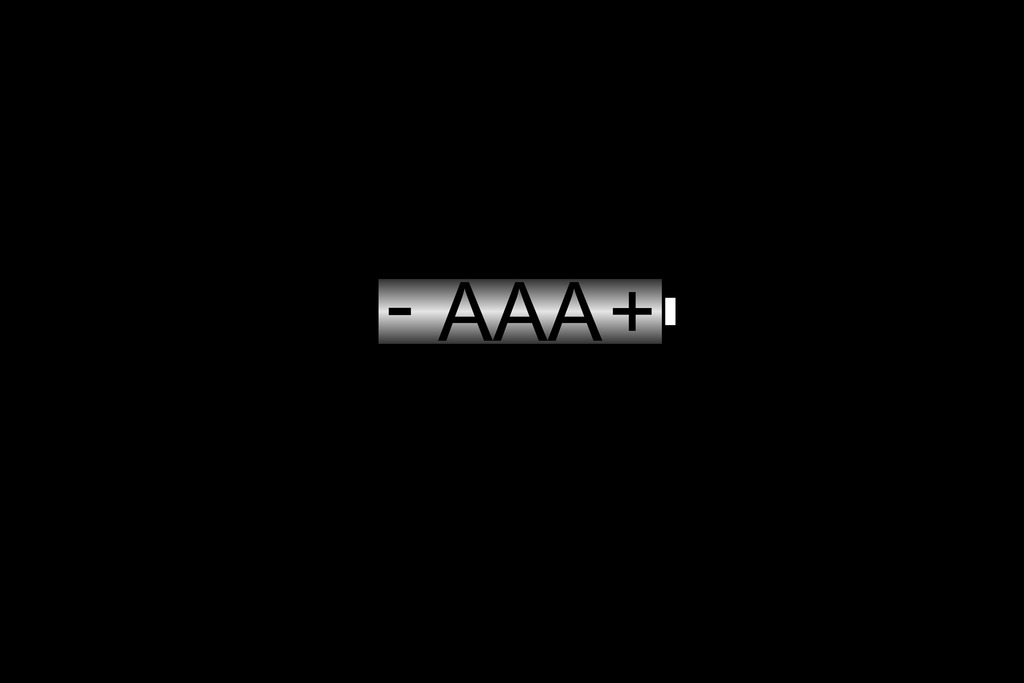 My last few blogs have been about the boardroom. The need to tap into the board’s experience, by asking them the right …

Facebook’s market capitalization dropped as much as $60 billion after reports emerged that Cambridge Analytica, the data consulting firm used by the Trump Campaign, was given the data of around 50 million Facebook users without their consent.

The Cambridge Analytica scandal is the latest in a series of risk management failures that have plagued the social networking company, which has been grappling with its role in the…

Forget the Federal Reserve and its prohibition against Wells Fargo’s further growth until its governance and risk management improve. Wells Fargo is now answering to Sister Nora Nash of the Sisters of St. Francis of Philadelphia.

Designing for Digital—Lessons from Spotify

Designing for Digital—Lessons from Spotify

Ticking Time Bomb: Why A Free Vendor Management Checklist Is A Disaster Waiting to Happen

There is temptation in the world of management. With regulatory scrutiny increasing and cost a concern, free vendor management checklists seem like an easy solution. But is that free checklist going to cost you down the road?

Free vendor management checklists are a disaster waiting to happen. From misclassifying… The Forrester Wave™: Governance, Risk, and Compliance Platforms, Q1 2018 evaluates and ranks the 14 most significant GRC platforms available, and LogicManager has been named a Leader! But beyond measuring the current offering, strategy, and market presence of GRC providers, the report also dives into the current risk climate.

As the report states, “Managing risk is… Do you think of your board as your customer? You probably do. If you don’t this might give you some food for thought:

In his book EMERGENT, Stephen Scott Johnson talks about the old ways of building a relationship with your customer and the new, EMERGENT ways. His focus is heavily on co-creation. It’s more partnering than servicing.

Use a Password Manager Or You WILL Get Hacked

Do you ever use the same password over and over again for different accounts? If so, you are not alone. However, this is quite dangerous. It’s best to use a different, unique password for each account, and to make it easier, you should use a password manager.

According to surveys, people understand that they should use unique passwords, and more than half of people get stressed out due to passwords. Furthermore, about 2/3rds of people said that they had forgotten a…

Zero to $50M – A Roadmap of the Key Stages, and How to Win at Each Stage 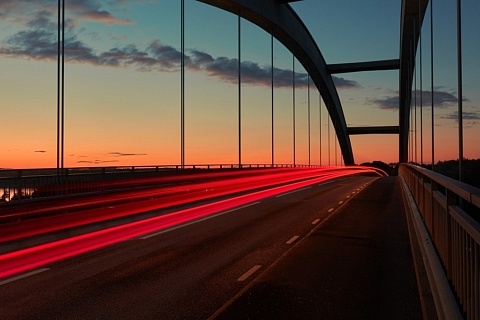 Zero to $50M – A Roadmap of the Key Stages, and How to Win at Each Stage 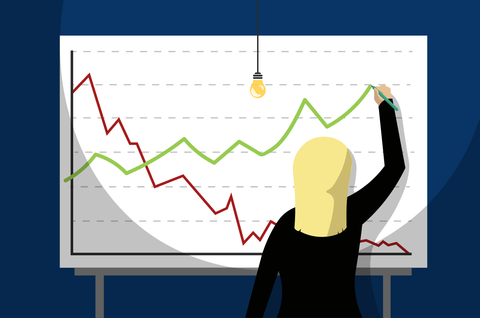 The way I look at it, the board was either in… 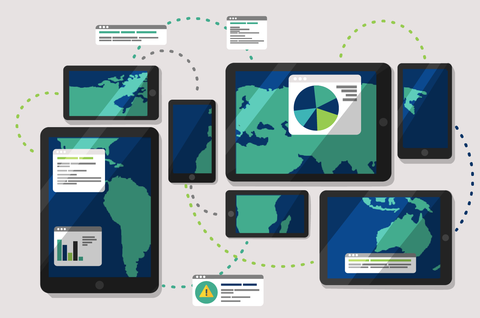 This month, Tiger Brands, the major food conglomerate in South Africa, is entangled in a major scandal. 950 have fallen ill and 180 people have died from listeriosis, which makes this the biggest food-borne illness outbreak in history.

In the unraveling of this scandal, I see a proof point for two growing trends:

marcus evans to Host the Innovation in Insurance Pricing Conference on May 23-24, 2018 in New York

marcus evans will host the Innovation in Insurance Pricing Conference on May 23-24, 2018 in New York. This conference will give insurance firms a critical insight and the practical expertise to innovate their pricing techniques within their personal lines. Delegates will understand how to enhance their data analytics and leverage big data to augment the quality and efficiency of current pricing strategies, in order to out price their competitors. You will…

The insurance industry is undergoing a significant transformation, and many leaders agree that what we’ve experienced so far is just the tip of the iceberg. With RiskMinds Insurance just around the corner, we asked global …

Board of the Wrong Questions Last week my blog was about the need to tap into board experience. Today I write about how boards need to be asked the right questions to provide their experience, to lead. Executive teams should ask their boards quite explicitly:…

The Federal Reserve’s unprecedented sanctions against Wells Fargo announced on…