How to Phish Google and Facebook and Make Millions

Evaldas Rimasauskas, a Lithuanian man, became very rich. How? He is a criminal who used his lying skills to get more than $100 million from companies such as Facebook and Google between 2013 and 2015.

He’s now in jail, but during his trial, Rimasauskas admitted that he was guilty of several crimes including money laundering, wire fraud and identity theft. According to court records, Rimasauskas created a Latvian company called Quanta Computer Incorporated, which was the same name as a…

Budgeting for Compliance in 2019 [eBook]

Eliminate 81% of Your Cybersecurity Vulnerabilities in 90 Days

Cybersecurity vulnerabilities are an increasing concern for every company in every industry. Year over year,…

In-step with global trends, the Canadian insurance industry is witnessing a rapid shift towards customer-centricity. In this setting, the need to understand exactly what customers want, and to then effectively deliver on this vision, from quote to claim, has never been so vital. But for legacy carriers…

What is Cloud Service Brokerage?

Cloud service brokerage (CSB) can be explained as an IT role and business model wherein a company or any other entity controls the access to one or more (public or private) cloud services on behalf of several of that service's consumers through three primary roles including aggregation, integration and customization brokerage.… 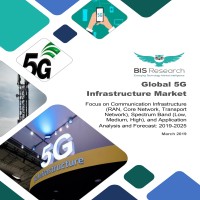 The global 5G infrastructure market has witnessed numerous significant developments by different market players to attain their respective market shares in this emerging domain. The strategies employed to gain a significant market share in this growing industry have been varying from partnerships, contracts, joint ventures, and…

Is your program effective? Find out at this complimentary webinar  ==> http://bit.ly/2UULR8H

Employee Hotlines: What Is Your Data Telling You?

Last week I had the opportunity to participate in a masterclass with Paul Gow. Paul is a golf pro who is the golfing star (apologies to Andrew Daddo) of The Golf Show on Foxtel here in Australia. As a mid-handicap amateur golfer, I do my best year-on-year to improve my game. Some years are better than others. Yes, I have had 30-min lessons and each has made an immediate difference. However, a half-day masterclass was a whole different story. I experienced…

Designed to recognize genuine, truly innovative and meaningful approaches to excellence in the North American insurance arena, the Insurance Nexus Awards 2019 will be presented at an exclusive ceremony being held in Chicago on September 12th, 2019.

Given the depth and pace of innovation taking place within the insurance industry, Insurance Nexus decided it is crucial to put a spotlight on the achievements of the insurance carriers, leaders…

How GRC can help in reducing Frauds

Ideal GRC tools can play a very important role in reducing frauds if implemented and executed properly. A good GRC solution keep compliance and risk programs effective and updated. It allows business to implement the solution that addresses specific regulatory requirements and properly identify the inherent risks. It also helps in handling, documenting and evaluating the risks efficiently. By having an effective GRC solution, it also highlights if the transaction is made in a certain manner…

Customer service has recently taken a central focus for insurance carriers. The exploits of digitally-native InsurTechs such as Metromile and Lemonade have demonstrated the appeal that personalized, seamless product offerings can create. In a 2019 Insurance Nexus survey, a majority of respondents felt that the customer experience would see the greatest impact from the implementation of AI.

Yet, while 2018 saw many legacy carriers conduct a host of pilot initiatives aimed at improving… 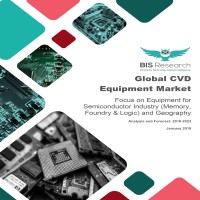 Logic is used for processing digital data which controls the operation of electronic systems. It is also used for interchanging and manipulating data in communication devices, computers, and consumer electronics. Digital circuits are developed using small electronic circuits called logic gates which are also used to develop…

All about Subscription Model

A subscription model is based on the idea of selling a product or service to obtain monthly or yearly subscription revenue. The model primarily focuses on customer retention rather than customer acquisition. Essentially, subscription models pay attention to the way revenue is made, i.e., they look for ways in which a single customer pays multiple payments for prolonged access to a…

Dealing with Measures that Don’t Matter (much) 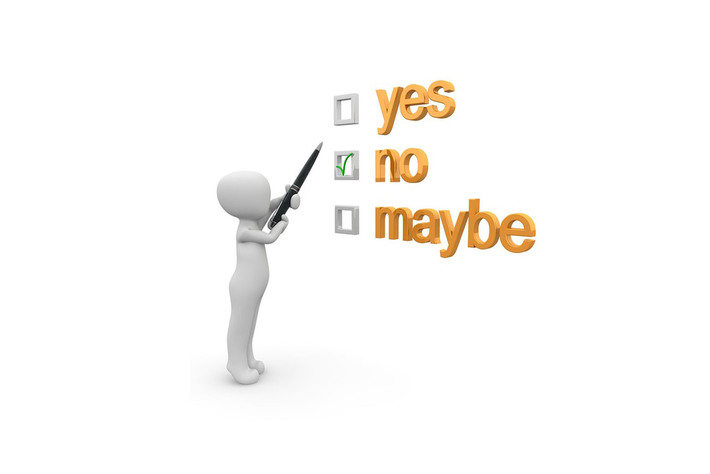 I had two separate conversations last week about measures that don’t matter (much). One was with a client in the Not-for-Profit sector who needed to report “about a hundred” things to their regulator who are major funders of their programs.

The second was in my … 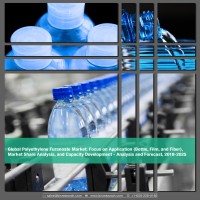 As the plastic bottle industry shifts toward bio-based plastics, PEF is expected to be a game changer in the bottle industry. Several Tier-1 companies have publicly announced their ambitious goals to add substantial amount of PEF capacities in their product-line. As PEF is seen as a direct competitor for PET, industry experts…

How Criminals Prey on the Art World and Real Estate

Any industry involving wiring transfers of large sums of money is vulnerable to this new type of hack. Purchasing a car, home or piece of art are large transactions and are not usually done in cash. In well-established industries like real estate, there are some checks and balances, but while one would think it would be very tough to pull off this scam in real estate, it is just as easy. I do not know how many billionaire art collectors follow my blog (they should!), but most of you are…