What is Commercial Vehicle Telematics?

TDS or Tax Deducted at Source is the tax that is deducted at the source of income of a person. During the union budget every year, the revised rates are announced. There are a number of rates for different nature of income falling under different heads. This could vary from 1%-30%.

The main aim of TDS is to deduct the income at the very source and remit the deducted amount to the central government’s account.…

Private limited company -The next step to ownership

Establishing a private limited company with creative ideas is like giving wings to your own dreams. Especially when you are the owner of your own company. The most catchy part of starting the journey of owning a private company is a big risk. But a great profit is earned and one has to choose the finest entity for that. A company will be popular on the basis of catchy and engaging taglines. The private limited company does full justification to the taglines. The best examples are seen…

Who works with the romanian stock exchange? Have questions. 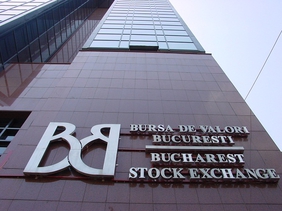 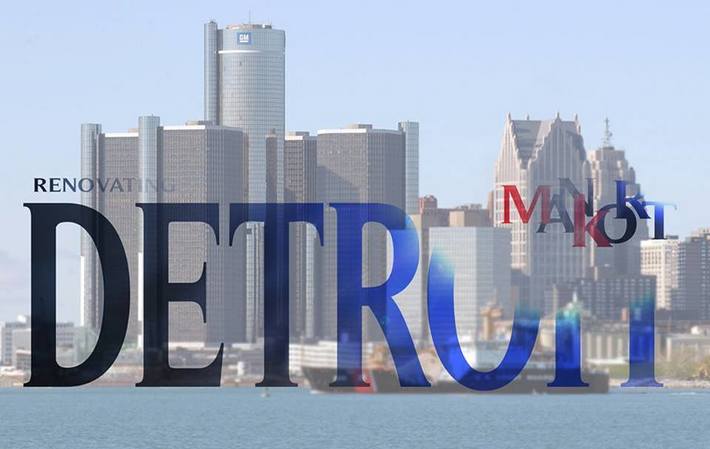 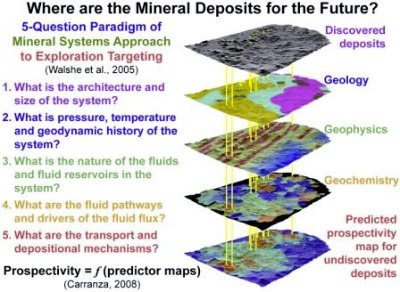 The basis of everything. Leading the scientists in a learning organisation

Last week I wrote about leading learning organisations 2020s style where I explained that a great business acumen is enhanced with scientific method and creative thinking (see figure below). This week I’m concentrating on the scientists in organisations. For example, the data guys over there in the corner. They don’t say much, they beaver…

Expert risk training courses for 2019 chosen for you

What is Network Encryption?

Network Encryption is a network security process that uses network transfer layer cryptographic services above the level of data link but below the level of application. Network transmission capacities are Layers 3 and 4 of Open Systems Interconnection (OSI), the layers for connectivity and for routing between the two endpoints. Network encryption is invisible to the end…

Here’s how to deliver streamlined claims based on industry findings- Insurance Nexus’s latest infographic reveals the viewpoints of 450+ senior claims executives on the future of this vital function, and how you can embark on a journey of transformation that leads to vital market share.

We all know that your customer demands a speedy, transparent and bespoke claims experience.

At the same time,…

Security as a Service (SECaaS): A Next Generation Technology

Second Hand USB's Could Have Personal Info Still Inside

An unsurprising study was recently released that found even when a portable USB drive is erased, not all of the documents and images are always removed. That, of course, is frightening. Here’s how the research was done:

Researchers went online to sites like eBay, to second-hand shops, and even auction stores. They bought 200 used USB drives, half from the US and half from the UK. Almost 2/3 of the devices had data on them! This data was, for the most part,…

Over the years, the agricultural sector has undergone several transformations. However, the introduction of information and communication technologies (ICT) in 2010 has emerged as one of the revolutionary changes that the farming industry has witnessed.

Precision agriculture involves the use of…

Point of Sale (POS) Terminals Systems & Solutions for any Business

What is a Point-of-Sale (POS) Terminal?

A Point-of-Sale (POS) terminal is a hardware system for processing payment of cards at retail sites. A software is integrated into the hardware to read magnetic credit and debit card strips. The next generation of POS systems is comprised of portable devices (i.e. not counter-anchored terminals), either proprietary, or third party, and contactless…

Trademark your hashtag- A better way to grow your brand

Yes, you can trademark a hashtag with vigorous comprehensive method and technique.

A remarkable trademark have-a-go of solitary trait and are rare. Hashtags marked trademark of the resource. As long as if it operates and performs as an identifier of the provenance of the aspirant's merchandise or facilities.

A ‘TRADEMARK’ is ‘Service Marks’ And ‘HASHTAG’ are ‘User-generated Tags’.

How trademark and hashtag are interlinked?

An electric motor transforms electrical power into mechanical power. In other words, the devices that produce rotational force are called the motors. The electric motor's operation depends in particular on the interaction of the magnetic with the electric field. This conversion usually occurs through the manufacture of a magnetic field by a current flowing into one or…

The Fifth Discipline by Peter Senge published in 1990 exposed to the world Senge’s seminal work on the learning organisation. While Senge’s five disciplines of Systems Thinking, Personal Mastery, Mental Models (blinkers or blind spots), Shared Vision and Team Learning continue to be important, if not vital, components of the modern organisation, leading the modern learning organisation has necessarily…

Flexible Risk Assessments and Effective Reporting in the Banking Industry