Yes, believe it or not, ransomware has become such a booming business for thieves, that these cyber thugs even provide bona fide customer service departments to guide their victims!

When ransomware infects your computer, it holds your files hostage; you can’t access them—until you pay the hacker (usually in bitcoins). Once paid, the crook will give you a decryption “key.” Sometimes the fee will go up if you don’t pay by a deadline. Fees may a few to hundred to…

Hacker for hire a rising Trend

Hackers and wannabe hackers can easily purchase cheap tools of the trade online. The security firm Dell SecureWorks Inc. confirms this in their latest report and adds that underground markets for hackers, including those from Russia, is thriving.

The “Dark Web” is the go-to place for hackers looking for guidance and tools like malware. Yes, you can buy malware. If you don’t want to be the hacker, you can hire a hacker.

There’s any number of reasons…

As a leader of an organization, one of the most important tasks is managing enterprise governance, risk, and compliance (GRC). At its core, a compliance program is a set of internal policies and procedures that are put in place at an organization to ensure compliance with all laws and regulations.

The importance of a robust compliance program is especially true in the wake of increasing regulations such as SOX, PCI, and HIPAA and the rapid transformation that has occurred in…

Don't pick up that USB Drive!

What a very interesting experiment: Researches randomly deposited 297 USB drives (aka USB stick, flash drive, thumb drive) around the University of Illinois Urbana-Champaign campus. They wanted to see just how many, and how soon after dropping them off, they’d be collected by people.

Turns out that 48 percent of the drives were taken and inserted into computers. The report at theregister.co.uk says that in some cases, this was done minutes after the drives were left…

Increased Board Accountability is Real 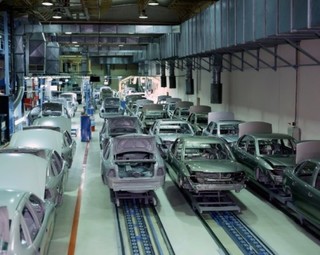 By this point, the Volkswagen scandal is old news (we first blogged about it last October). Yet details about the case continue to emerge, most recently about board accountability. … 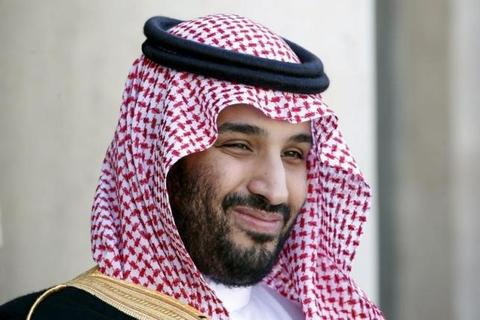 A number of new challenges and issues affecting leveraged finance have recently emerged. The continued pressure of the Interagency Guidance means institutions are concerned of falling foul of the regulators. In addition, the current market trends of rising interest rates and falling oil prices have heavily impacted the creation and funding of leveraged loans, making it harder and harder to…

Never put these Docs in your Wallet

Yes, believe it or not, you CAN get by in life with a wallet that just has a little cash, a store card or two, one to two credit cards and your ID. Unless you absolutely need your insurance card or Social Security card, leave those items at home.

For years now, wallets have been on the market that you can stuff everything into, save for the kitchen sink. This doesn’t mean you must carry a…

Saudi Arabia is Suddenly Facing a Serious Catastrophe Here’s why 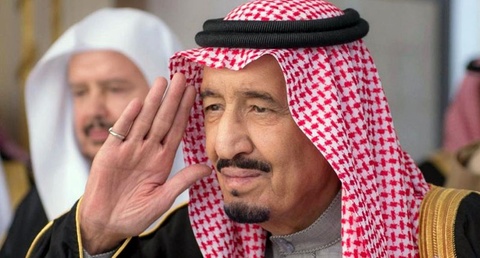 Saudi Arabia is Suddenly Facing a Serious Catastrophe Here’s why

The Pursuit of Happiness above GDP

4 lessons from Bhutan on the pursuit of happiness above GDP

From Safety to Profit Tool: Collateral Optimization   Interview with Judson Baker, Senior Vice President and Product Manager of Derivatives at Northern Trust.   The past year and a half has seen coll…

The past year and a half has seen collateral management evolve from a back-office concern, to a middle and front-office operation. The Dodd-Frank Act, devised as a…

Beware of the CEO E-mail Scam

Beware of the B.E.C. scam, says a report at fbi.gov. The hackers target businesses and are good at getting what they want.

The hackers first learn the name of a company’s CEO or other key figure such as the company’s lawyer or a vendor. They then figure out a way to make an e-mail, coming from them, appear to come from this CEO, and send it to employees.

The recipients aren’t just randomly selected, either. The hackers do their homework to find out which…

Your role is to guide not control

Whether you are the CEO, or in a strategic advising role such as CFO or the Head of HR, your job is to guide, not control.  I hope you agree.  If you don’t, check my previous Blog “The 21st century is a terrible time to be a control freak”.

Once this challenge is accepted you need to ask…

Craigslist Rental Scams in Your Town

Craigslist is one of my favorite sites on the Internet, though I admittedly have a love/hate relationship with it. One reason I love it is because of the deals and variety of items and services available, but I hate it because some of the people who use it are scammers and the site has some major security issues.

Once, I listed a property on on Craigslist for rent. Scammers relisted the property for a third of the asking price. People came to my home and would knock…

Cyberattack Prevention: Use ERM to Defend Against Ransomware and Data Breaches 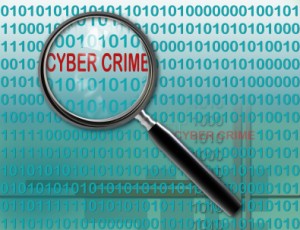 Cyberattack prevention measures will always be necessary. The constant threat of data breaches and other hacks is simply a fact of business. Priority targets are no longer limited to retailers and banks; insurers, hospitals, energy producers, and (most recently) a host of law firms are all at risk.

This year, the Risk EMEA Summit will be the gathering for banking risk and…