How to Interpret the Gartner Magic Quadrant for Risk Management

Preparing for a Data Governance Revolution in the See-Through Economy: Takeaways from Speaking at the 2019 ISACA-IIA GRC Conference

Takeaways from Speaking at the 2019 RIMS Risk Management Conference 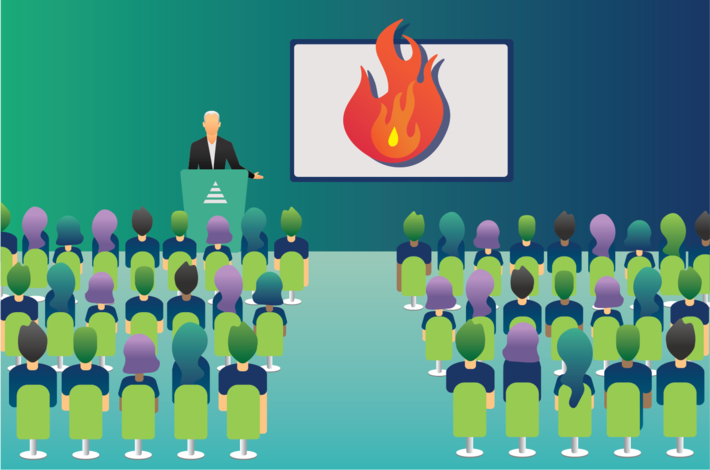 The Risk Management Society (RIMS) held their annual 2019 Risk Management Conference from April 7 to 10 in Boston. This year I was honored to be selected to speak on the effects of the See-Through Economy, “How to Mitigate Reputational Risk.”

The Risk Management Society holds one of the largest risk events of the year. Its purpose is to provide…

Change Management: A Risk-Based Approach to Reorganization, Regulation and Recession 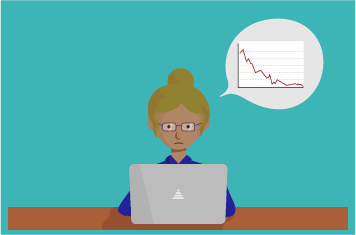 In a recent poll, LogicManager found that among 78 senior executives, 70% believed their organization’s goals would be impacted by a recession and yet nearly sixty percent either did not have a plan or were unsure if a change management plan was in place to prepare.…

How to Operationalize Cybersecurity: Takeaways from Speaking at the 2019 ISACA NA CACS Conference ISACA, a leading nonprofit organization dedicated to the development, adoption, and use of industry-leading information security knowledge and best practices, opened up its 50th anniversary celebration this year with their 2019 North America CACS Conference. I was fortunate enough to be invited to speak to the…

Flexible Risk Assessments and Effective Reporting in the Banking Industry

Eliminate 81% of Your Cybersecurity Vulnerabilities in 90 Days

Cybersecurity vulnerabilities are an increasing concern for every company in every industry. Year over year,…

How to Tackle The Top Three Risks in the Energy Industry

For the first time, reputation risk, organizational culture, and cybersecurity have all landed among the top…

Even a $1 trillion company cannot hide in the See-Through Economy. After a fourteen-year-old boy discovered a serious bug in Apple’s group FaceTime feature, his mother e-mailed, faxed, and tweeted t… How to Prepare for Recession Risk with ERM Today the economy is strong and your business is doing well. But are you prepared for when this strength turns to weakness? Enterprise risk management has been proven to help companies survive a recession.…

How the See-Through Economy Will Change Your Business by 2023 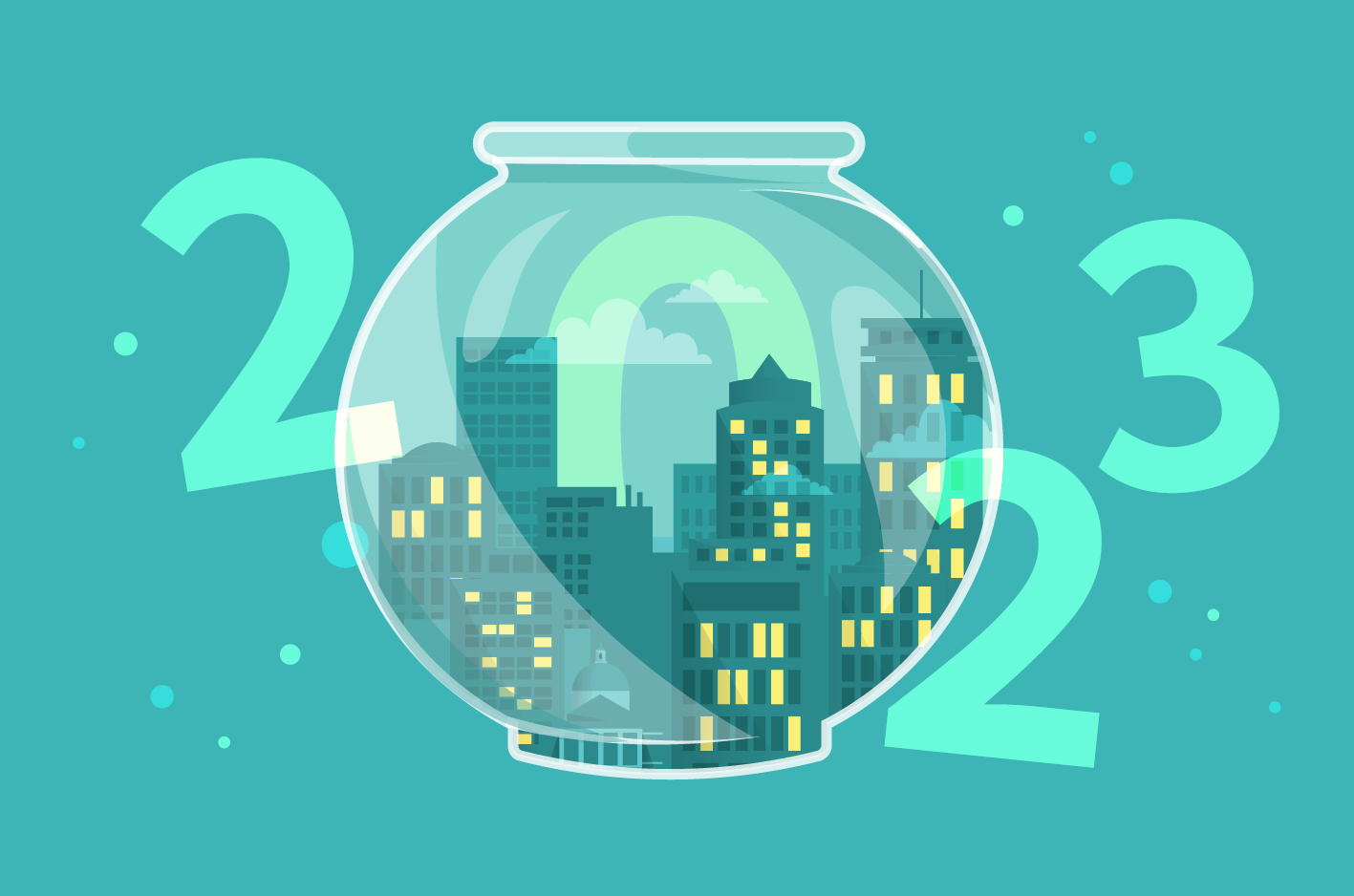 There’s an undeniable shift occurring in the business world right now. In fact, it’s been forming since 2007. I’ve coined the phrase the See-Through Economy to encapsulate the shift towards transparency and accountability brought on by new technology and social media.

Since the invention of the smartphone in 2007, consumers have started to… 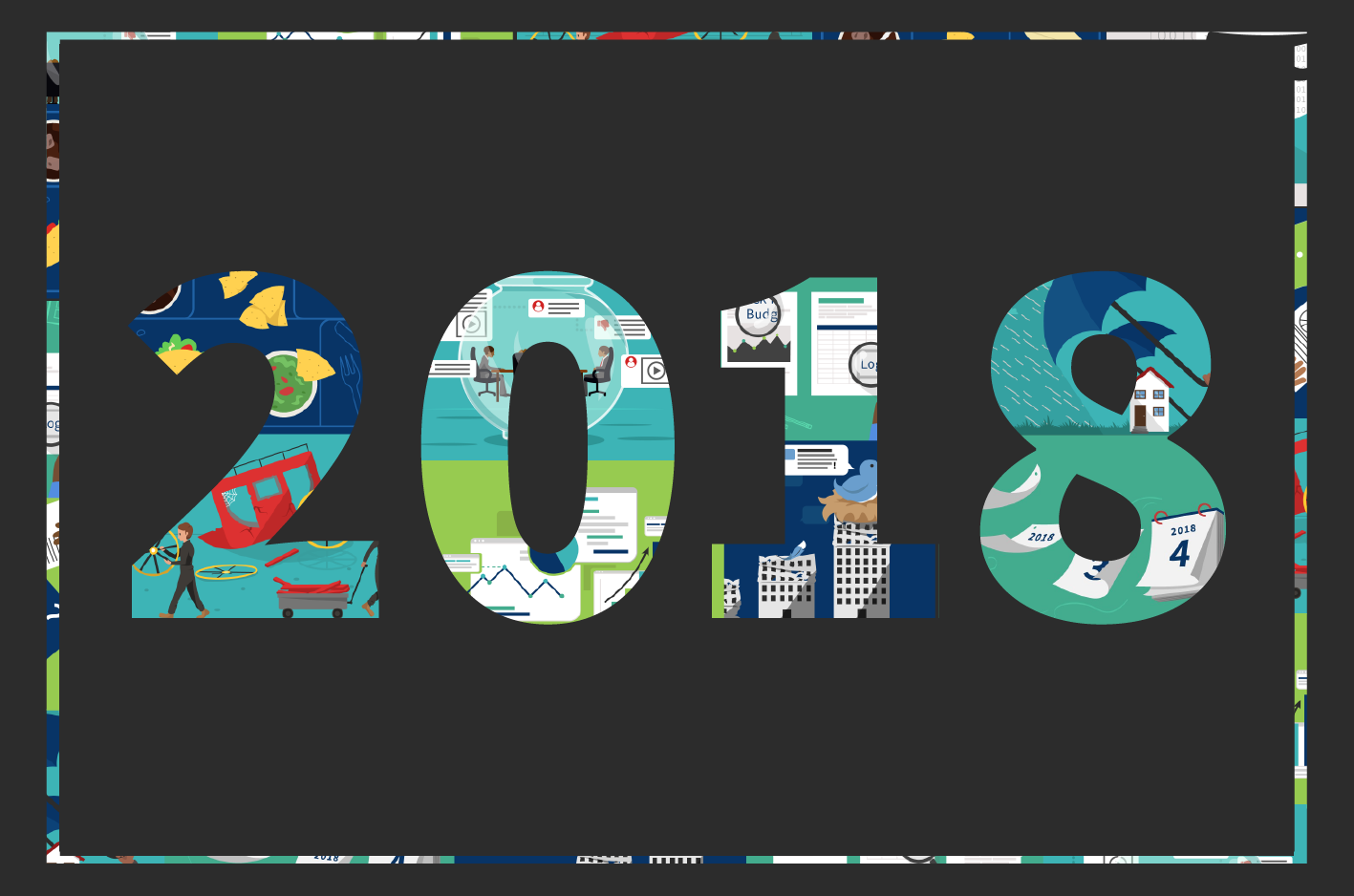 Scandals, predictions, and insights, oh my! We’ve covered a lot of ground this year in the risk management world. But what were the topics people were buzzing about most?

With over 50 blogs posted in 2018 alone, there was a lot to learn and even more you could have missed as the seasons…

Will Marriott be the First Major Brand to Get Fined for GDPR?

On Nov. 29, the LogicManager community arrived at Hotel Commonwealth in the historic Fenway district of Boston for sold-out IMPACT 2018. Every year, LogicManager hosts a customer conference where users of the ERM software can learn, share, and grow their risk management program to full maturity.…

Gartner’s 2018 Magic Quadrant for Integrated Risk Management positions LogicManager highest for ability to execute and identifies a shift in focus by end-user organizations from compliance-based GRC to IRM solutions.

The Gartner report states that “IRM goes beyond traditional, compliance-driven GRC technology solutions to provide actionable insights that are aligned…

In late September, Facebook announced that it had discovered a breach in its network that had exposed the personal data of nearly 50 million users to hackers.

The hackers exploited a feature in Facebook’s code to gain access to user accounts, potentially enabling them to take control of them. The…

Takeaways from Speaking at the SCCE on Risk-based Compliance

The Society of Corporate Compliance and Ethics (SCCE) held their annual Ethics and Compliance conference from September 20 to 24 in Las Vegas. This year, I was fortunate enough to be selected to hold a three-hour workshop on risk-based compliance: “Meeting Increased Customer Expectations, Not Just Regulatory Requirements.”

How to Audit Cyber Risk

The volume and complexity of the data companies collect is increasing exponentially, which creates major challenges for audit professionals.

When we surveyed hundreds of risk professionals, …

Uber is Caught in a Risk Management Bind. How Can They Get Out?

What’s the Best Way to Stay Compliant with GDPR? 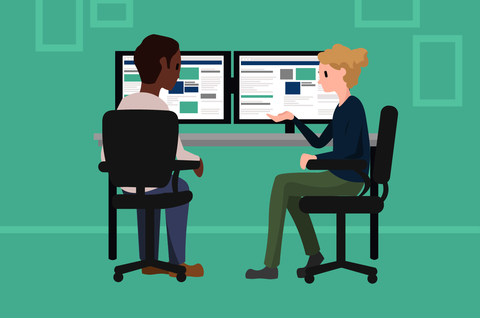 We’d like to congratulate the 25% of US-based companies that achieved GDPR compliance by the May 25th deadline, and to share a little guidance on how to stay compliant over time.

As we all know, the GDPR is a huge deal. In addition to the scope of this new regulation, there’s also the consequences of non-compliance, i.e. up to €20 million or 4% of annual…