The Federal Reserve’s unprecedented sanctions against Wells Fargo announced on… With an effective enterprise risk management program, risks at vendor facilities would be uncovered and prioritized, and mitigations would have been put into place.

The announcement by U.S. President Donald Trump that his administration would be imposing tariffs on foreign imported steel and aluminum threatens to send the U.S. and its trading partners into a global trade war. Prices of U.S. domestic steel are up approximately… This past weekend, companies started responding to consumer backlash for working with the National Rifle Association. Corporations like the First National Bank of Omaha, Delta, Hertz, and MetLife are ending discount programs with the NRA.

Before this pushback, NRA membership granted consumers access to a broad range of discounts, from special rates on auto insurance…

Risk Management and Budget Planning: The Key to Good Forecasting 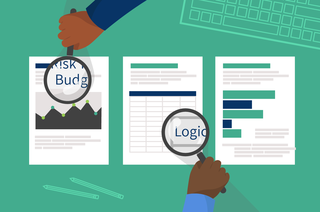 Here we are. February 2018. For many, February is a trying month. How well are those New Year’s resolutions holding up? Have the early-morning January gym visits started to fade? Are salads getting old? Personal goals aside, here’s one thing we hope won’t decline: the excitement over your freshly finished 2018 budget.

The new year tends to bring about an intense wave… Chipotle needs risk management rehab. In less than two years, the Mexican grill has changed CEOs twice in an effort to regain their once-held reputation as a beloved fast-food chain. A new CEO, however, isn’t the solution. Multiple cases of food-borne illness before, during, and since executive switch-ups have proven the restaurant needs to adopt a stronger enterprise risk…

4 Predictions for Risk Management in 2018

How to Use the COSO 2017 Framework Update 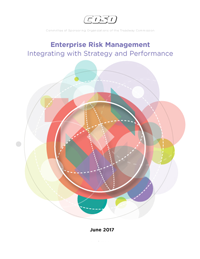 This September, the Committee of Sponsoring Organizations of the Treadway Commission (COSO) published a much-anticipated update to their 2004 “Enterprise Risk Management—Integrated Framework,” a renowned and widely used risk management framework. The new release is formally called…

Uber Hack: A Company in Need of Risk Management Rehab 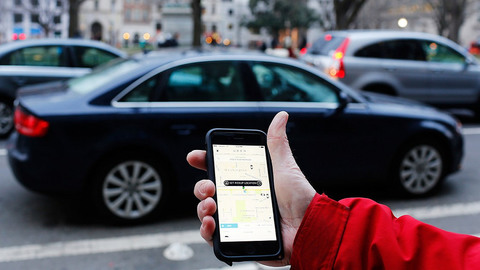 The hot water in which Uber has been simmering has just reached new thermal heights. Back in October 2016, hackers stole the personal data of 57 million customers and drivers containing…

The Highlights of IMPACT 2017

LogicManager recently hosted IMPACT 2017, our annual ERM conference where risk professionals gather to share their challenges, successes, and insights in the risk management industry. For two days, LogicManager users lead educational sessions on how they’ve made vast improvements to their various risk and governance programs, such as third-party risk management, compliance,…

A Shift in GRC: Consumers, Reputation, and Ethics 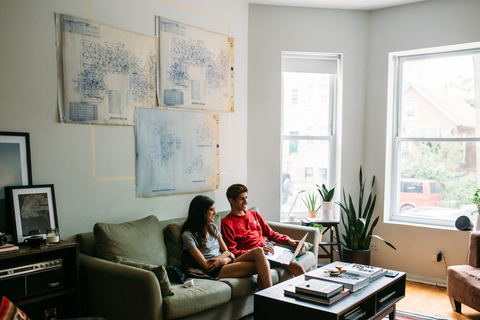 The FCPA Pilot Program Guides Businesses Towards an ERM Approach 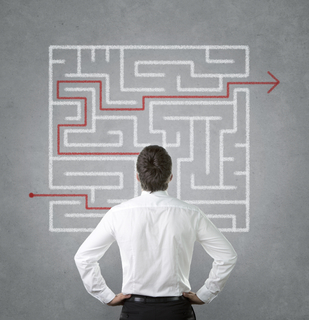 Back in June, the U.S. Justice Department declined to prosecute Boston-based engineering firm CDM Smith on foreign bribery charges, despite learning that the company had in fact paid $1.18 million to officials in India.

The firm paid the Indian…

How ERM Could Have Prevented the Uber and United Airlines Pitfalls 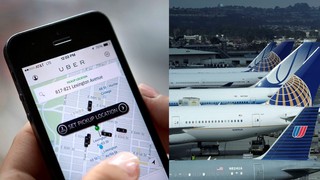 In an increasingly transparent world, failures in risk management within the widespread and nearly instantaneous reach of media outlets ranging from Facebook and Twitter to the Wall Street Journal have had destructive effects on companies like Uber. What started as an evidently ignored employee’s ‘incident report’ posted to a personal blog caught like wildfire only hours…

Equifax Data Breach: What Businesses Should Be Doing As I watch the Equifax scandal unfold, it becomes clear to me that many are at a loss of what to do, or even how to think about this data breach. The first reaction people have is centered on if they, their friends, or family were personally impacted. Rightfully so. For some advice on what you can do to protect your identity, read my recent blog, …

Equifax Data Breach: How to Protect Yourself 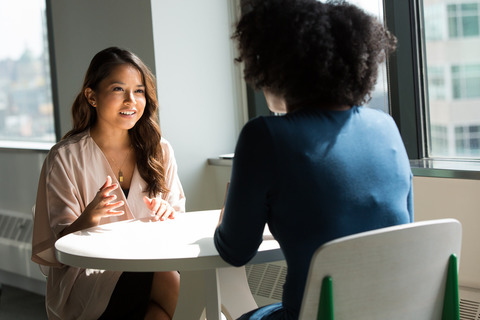 As the CEO of a risk management company, I think critically about data breaches all the time. Every day we are working to make sure our clients have the means to protect themselves, their customers, their employees, and their communities. We help them manage all kinds of risks: competition, goal achievement, vendors, regulation changes, and of course, data theft.

Equifax Data Breach: The Point of No Return 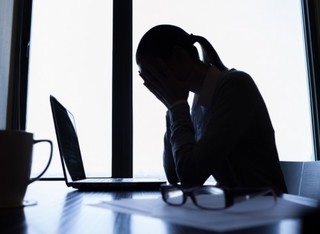 On September 7, big-three credit reporting company Equifax reported that hackers gained access to the personal information of about 143 million U.S. consumers. This scandal will be bigger than the Wells Fargo, BP, Chipotle, Volkswagen and Bernie Madoff scandals combined.

The Equifax breach is unprecedented in both quantity and quality. It is second to none in…

How to Achieve GDPR Cybersecurity Compliance with ERM Software 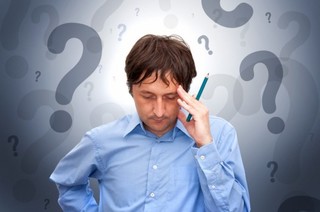 In less than 10 months, the General Data Protection Regulation (GDPR), the most important change in data privacy in 20 years, will take effect on May 25, 2018. The GDPR is a regulation by which the European Parliament, the Council of the European Union and the European Commission intend to strengthen and standardize personal data… 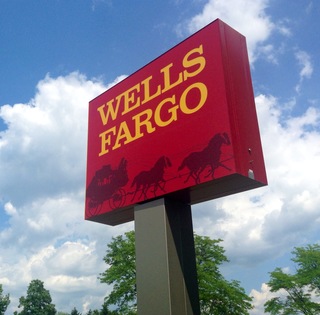 The blows keep on coming for Wells Fargo. Within a year of their cross-selling scandal, two more scandals have risen to the top of news headlines.

In part one of this series, I set out to make good on a prediction I presented to business journalist… 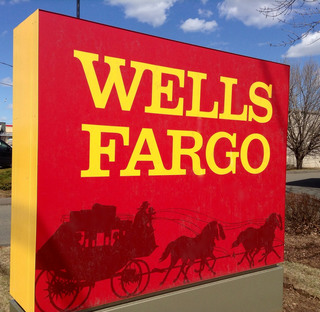 In a recent interview I had with business journalist L.A. Winokur regarding the Wells Fargo cross-selling scandal, I made a prediction: “Once the dust of this scandal…