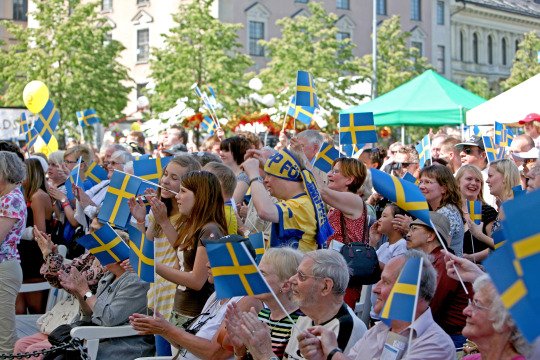 Many businesses in the Scandinavian country have already switched from the standard eight hour day according to the Science Alert website, who say the move has been hailed a success

Swedish employers are moving towards offering workers a six hour day in a bid to increase happiness, health and productivity.

Many businesses in the Scandinavian country have already switched from the standard eight hour day according to the Science Alert website, who say the move has been hailed a success.

Toyota centres in Gothenburg, who switched to a six hour day 13 years ago, report happier staff, a lower turnover rate and a 25 per cent rise in profits.

Stockholm-based app developer Filimundus made the change to a shorter working day last year in order for employees to “spend more time with their families, learn new things and exercise more,” according to company CEO Linus Feldt.

“The eight-hour work day is not as effective as one would think,“ he told Fast Company. "To stay focused on a specific work task for eight hours is a huge challenge.

“In order to cope, we mix in things and pauses to make the work day more endurable.  At the same time, we are finding it hard to manage our private life outside of work.” 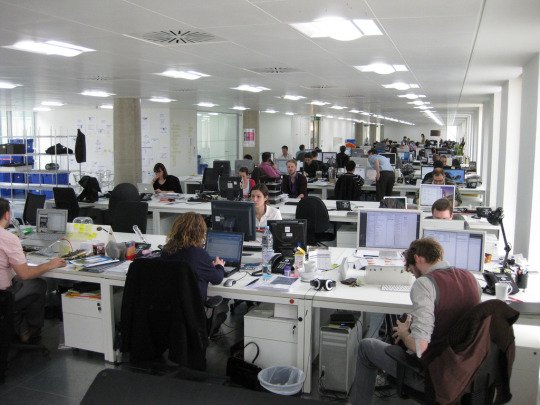 To compensate for a substantially shorter day, employees are not allowed on social media sites, while meetings and other distractions are kept to a minimum.

“My impression now is that it is easier to focus more intensely on the work that needs to be done and you have the stamina to do it and still have the energy left when leaving the office,” Mr Feldt added.

Doctors and nurses in some Swedish hospitals have also made the six hour day move, while a retirement home in Gothenburg is conducting an experiment to determine whether the cost of hiring new staff members to cover the hours lost is worth improvements to patient care and the boost to employees’ morale.

Recent research has suggested that people who work more than 55 hours a week have an increased chance of suffering a stroke and coronary heart disease.

The study, published in The Lancet last month, also found that working 49-hour weeks was associated with lower mental health, particularly in women.