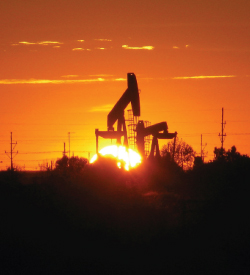 Not many technologies in the world exist for both public and private networks. After the Internet which allows internet as well as intranet, blockchain is a revolutionary technology where networks can be formed both for public and private domains. There are two types of blockchain as of 2018, private and public. The market is evenly divided across both types; however, the market is not evenly distributed across geographies.

Public Blockchains are more prevalent across North America and Europe due to higher technological advancements and more regulatory support. Most of the blockchain start-ups and large conglomerates implementing blockchains are situated in North America and Europe. These regions have been the first movers and many pilot projects have been implemented in these two regions as well.

Another major factor leading to the increased adoption of public blockchain implementation is deregulated market for cryptocurrencies across Europe and North America. Private blockchains are being implemented more so in Asia Pacific countries such as Japan and Singapore.

There are different types of public blockchains which exist such as Bitcoin, Ethereum, Factom, and Blockstream. The most commonly and widely used public blockchain network is Ethereum, which allows any user to build smart contracts and decentralized applications on it. As the energy sector majorly uses smart contracts for transactions, Ethereum works as the suitable platform.