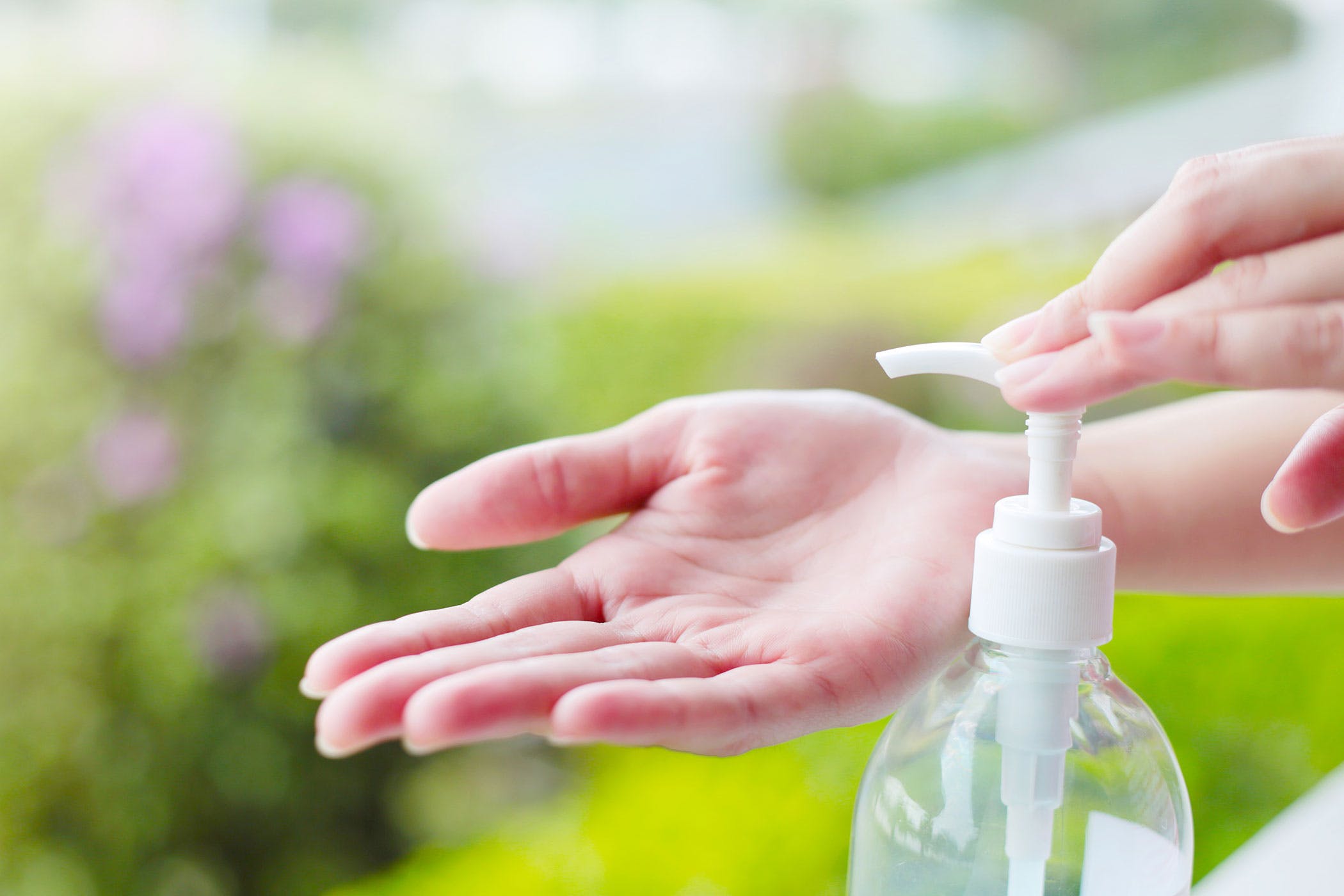 Ethanol (also known as ethyl alcohol), popularly known as alcohol, is consumed in alcoholic beverages such as beer, cider, wine, spirits etc. all over the world. Apart from beverages, Ethanol serves various other sectors such as industrial solvent, fuel and fuel additives, chemical intermediates, disinfectants etc. Because of its broad-spectrum germicidal properties, Ethanol also finds several applications in disinfectants such as in alcohol-based hand sanitizers. Increasing demand for disinfectants with rising health consciousness among people will further escalate the Ethanol demand in the coming years.

Fuel and fuel additives account for a larger share of the Ethanol consumed with increasing gasoline blending targets proposed by the government of India every year. Government’s National Biofuel Policy 2018, which aims to achieve the Ethanol blending target of 10% by 2022 and 20% by 2030 from the current rate of 2-3% Ethanol blended petrol (EBP) target every year, has significantly supported the growth of Ethanol market in India.  Moreover, through its strong ties with Brazil and other nations which have been at the forefront of biofuel adoption globally, the Indian Ethanol industry is heading towards novel developments in its policies and production technologies.

However, outbreak of COVID-19 rendered an unprecedented crash in the global fuel consumption as operations remained halted for most of the fourth quarter of 2020 due lockdown measures taken to contain the virus spread. Despite downfall in fuel demand, Ethanol players remained optimistic as the demand from the hand sanitizer segment touched record breaking highs as Ethanol serves as an essential ingredient in the production of alcohol-base hand sanitizers. Ethanol, being a germicidal has been recommended by WHO for potentially active against the virus. To cater to the soaring demand, domestic sugar mills such as Indian Sugar Mills Association (ISMA) and All India Distiller Association (AIDA) increased their produced Ethanol outputs thereby supporting their annual performance.

According to the report, corn and sugarcane are common feedstocks for fermentation ethanol. Sugar beet, cassava and damaged food grains like wheat, broken rice, rotten potatoes etc. can also act as ethanol sources, while synthetic ethanol’s primary feedstock is ethylene. The National Policy on Biofuels – 2018 also allows the use of excess food grains, with the approval of National Biofuel Coordination Committee for producing bioethanol. Indian government’s initiative to incentivize farmers to store what typically is thought of as agricultural waste, is expected to boost the Ethanol production in the country. Moreover, India’s large-scale sugarcane production is likely to benefit the domestic ethanol producers in the forecast period. Additionally, heavy investments in Ethanol production technologies would further propel the expansion of the domestic Ethanol industry. In FY20, India’s northern Haryana government planned to build a new 100 kl per day 2G-Ethanol plant using both sugarcane residue and paddy straw as raw materials.

“India stands third in the list of world’s leading crude oil importers and the fact puts forth the need before the country to reduce its reliance on imports and channelize the savings. In FY20, honorable Prime Minister Narendra Modi presented the idea of lowering country’s import dependence in oil by 10% to cumulatively reach 67% by 2022, the year which marks 75 years of country’s independence. India’s Ethanol consumption stood at 3.8 billion litres as of 2020 and the idea of mandatory E10 blending alone would require around 1.5 billion liters of Ethanol annually. To accomplish such an ambitious goal, India needs to work on its policies towards pricing, procurement, and blending. E10 fuel blending plan will importantly offer an alternative to the country’s nearly 50 million sugarcane producers who are dependent on government sugar subsidies. Factors such as large-scale sugarcane production, urgent need to reduce pollution levels, government initiatives to support Ethanol production such as Pradhan Mantri JI-VAN Yojana etc. are expected to drive the Ethanol market prospects in the forecast period. Moreover, the recent Memorandum of Understanding (MOU) signed between India and world’s foremost biofuel giant, Brazil which entails technical collaboration and technology adoption such as second-generation Ethanol would spur the Ethanol demand outlook. In addition, rising hand sanitizer consumption post the pandemic would also prove to be a gamechanger for the industrial Ethanol “, said Mr. Karan Chechi, Research Director with TechSci Research, a research based global management consulting firm promoting ChemAnalyst. 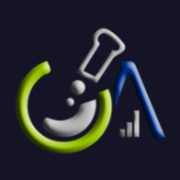