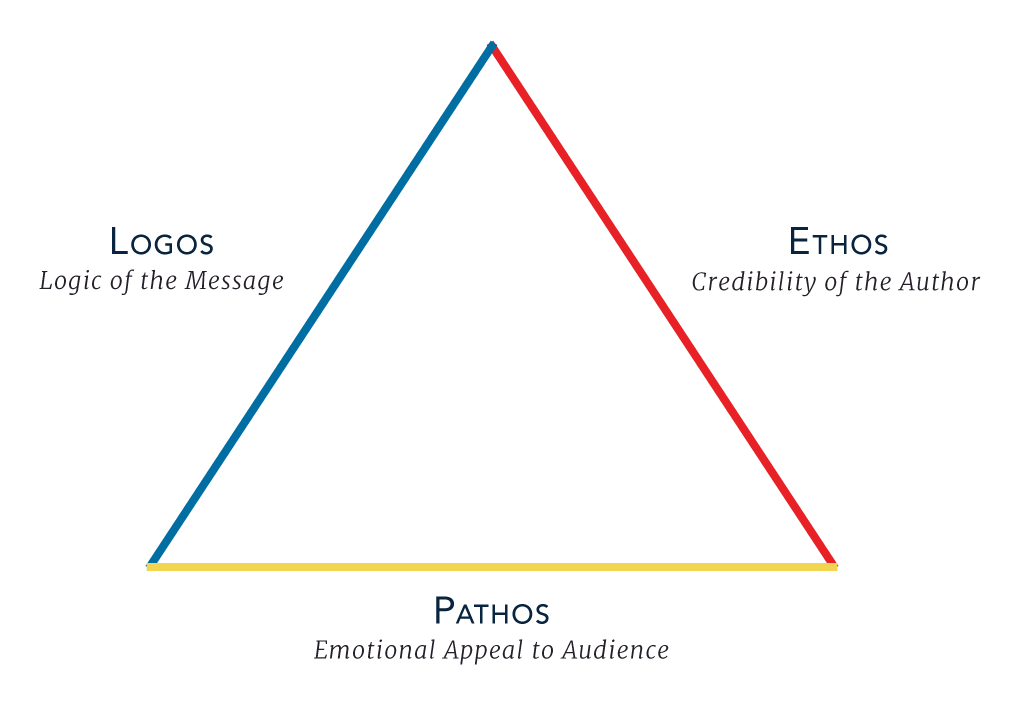 Speakers always use special methods of persuasion, which determine his or her strategy when addressing the audience. Methods of persuasion include ethos, pathos and logos. Ethos is an appeal to the audience’s respect towards mastery or credibility of the speaker. Pathos is the appeal to the emotions of the audience. It includes sympathy, pity and empathy. Logos is a logical appeal or its simulation. This prime essay will analyze the use of the three appeals by Brutus and Antony in Act 3, Scene 2 of Shakespeare’s play Julius Caesar.

From the beginning, addressing the people, Brutus uses such appeal as ethos. This is manifested in the fact that he asks to trust him and respect him. The speech of Brutus is an abstract justification, appealing to the highest moral principles. It is a classic example of eloquence with the cadences, antithetical, noble calling and high style. However, there are several disadvantages and weak points. Brutus mistakenly believes that the crowd will understand his abstract ideals and principles. Still, in fact, the crowd purely emotionally perceives only his pathos. There is no concrete substantiation of the guilt of Caesar in the speech. So, killing him does not look understandable. Brutus makes the following error after retiring and giving Antony the freedom of action. He is so sure he is right that he does not even imply the possibility of any counter-arguments from Antony. Before leaving, Brutus asks the crowd to stay and listen to Antony. He thinks it will serve to the crowd as an additional proof of the moral rightness of the conspirators. Brutus produces the logical argument that since he sheds tears and grieves at the death of Caesar, then he is innocent and just as devastated by his death as everyone else. After Brutus finished his speech, there were screams appealing to him to become a new Caesar. This shows that the crowd has not understood the essence of his arguments based on democratic and republican ideas.

Antony begins as if hesitantly. He conducts reconnaissance to find the right line. Diligently Antony praises Brutus and his accomplices. His goal at this point is to gain favor with the crowd that applauded Brutus. There was one phrase, which was repeated by Antony several times — “...For Brutus is an honorable man ...And Brutus is an honorable man.” It sounds more and more ironic every time. In the part of Antony's speech, which begins with such words: “He hath brought many captives home to Rome” and ends with “But here I am to speak what I do know,” we can observe that Antony makes the justification that Caesar was not really ambitious for power. It may be considered as the first emotional appeal to the crowd. In the following six lines there is the second emotional appeal to the crowd, which is more powerful. Antony makes a risky allusion to the literal meaning of the name of Brutus (that means “foolish, stupid as an animal”). Therefore, we can conclude that Antony is trying to influence the crowd emotionally.

The speeches of Antony and Brutus have a few similar features. For example, both of them appeal more to those arguments that focus on the emotional perception. In other words, they both use pathos. Brutus talks about how he loved Caesar and was pouring tears over his body, Anthony in a veiled manner tries to desecrate the name of Brutus, which also has an emotional impact. In addition to this, they both use ethos as they approach Caesar as a friend. According to them, this should give them much more importance in the eyes of the audience. The main difference in their speeches is that Brutus, using ethos and logos, is trying to justify his actions and urging people to support him, while Antony in this situation does not rely on logos, causing only emotional distress in people.

In general people rely on emotions when it comes to problem solving or decision making. Therefore, choosing pathos, speakers always make the right decision. But as Brutus also addresses the audience with the help of principles of logos and ethos, it is safe to say that his speech was more convincing. Often, adducing logical arguments, speakers can't get a decent support. Thus, Antony chose the right strategy during his speech. He tried to hold the attention of the audience by addressing their emotions.

To summarize, we can say that each method has its advantages and disadvantages. For instance, the use of logos reinforces the ethos method, since it stresses the awareness of the speaker and his readiness to his or her audience. However, the abundance of data can also confuse the audience. Logos can also mislead or be inaccurate, although it may seem compelling in the moment of performance. The power of pathos can be enough to assure the audience of the speaker’s soundness, but, while taking it into account, most speeches do not consist only of pathos. Pathos is the most effective when the speaker demonstrates the acceptance of the basic values of the reader or listener. The advantage of ethos is that it appeals to the important and reliable sources but this is not always appropriate. 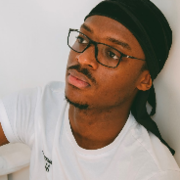