This course is a practical course which explains how to realise a microservice infrastructure in order to realise a full-stack web application composed by a "framework-less" Single Page Application and two restful Spring Boot microservices interacting with each other and with two different databases thanks to the implementation of the JPA (Java Persistence Api).

You'll have the basis to generate fastly a microservice infrastructure, to organise your application using different layers according to the "SOLID" principle and following the MVC pattern.

You will have the instrument to organise your communication protocols using simple and effective rules, to implement restful web services which communicate with Json Messages.

This is course has the same topic of the Italian course Sviluppo Web a Microservizi con Java Spring Boot e Ajax" so it can easily considered as its English version. The example developed is different but with the same topics: microservices, Spring Boot, JPA and Rest calls.

Who is the target audience? 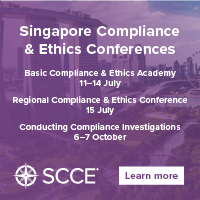 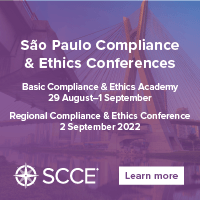 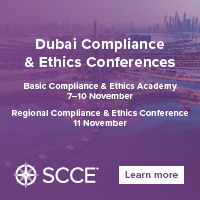 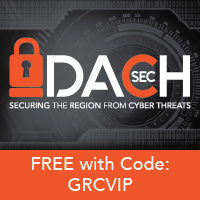 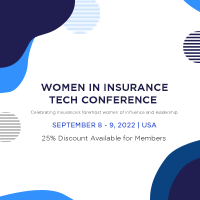 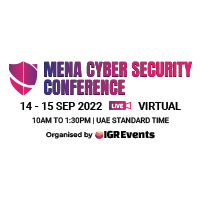 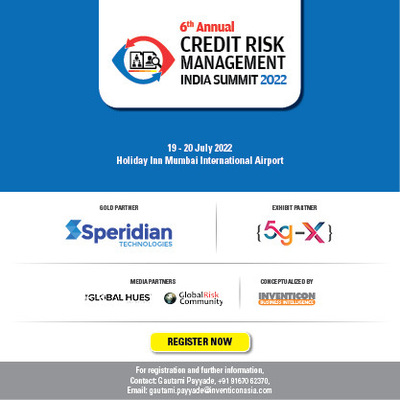 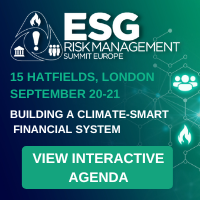 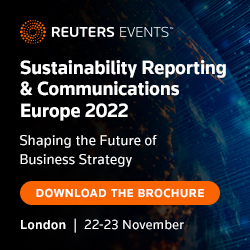 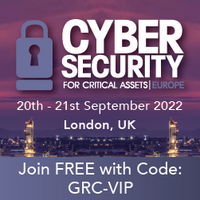 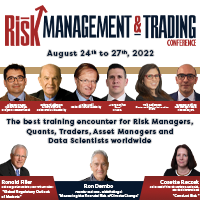 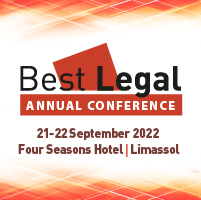 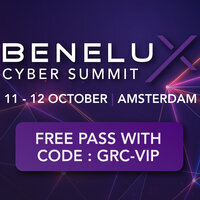 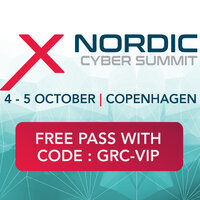 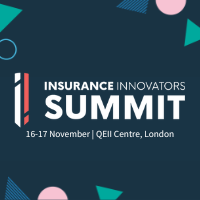 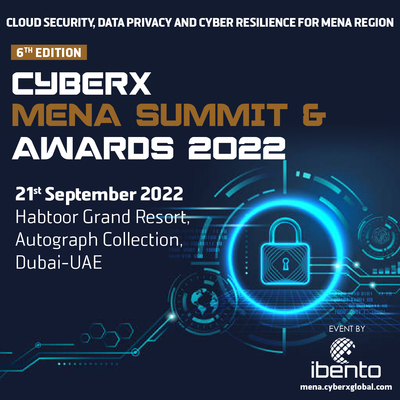 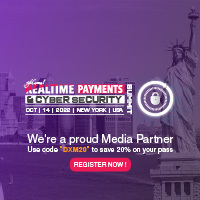 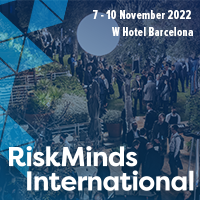 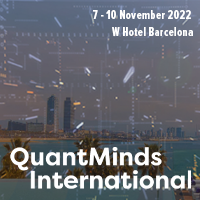