Leaders need to examine their core beliefs if they want to prosper in a COVID-19 world. 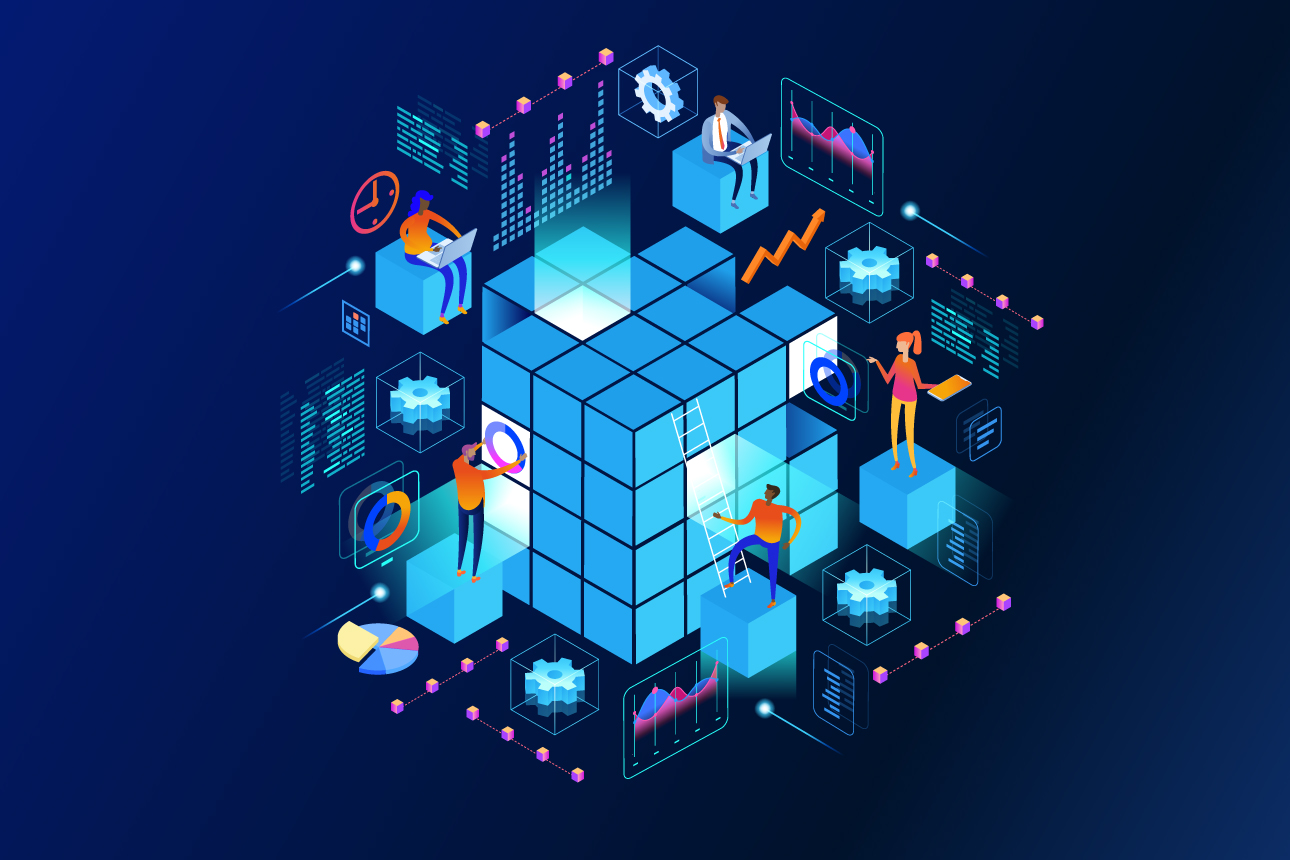 Culture is all-encompassing. It radiates through every action taken inside an organization — including deciding what is made and sold, which employees are hired and retained, which customers are serviced and how, what is measured and reported, and where time and money are invested.

However, while some leaders strive to create tomorrow’s cultural norms using advanced technologies, others resist cultural changes and stick to their knitting. The result is a growing chasm between winners and losers. For example, today’s trillion-dollar behemoths are all technology-based organizations that take advantage of mobile technology, data, multiple revenue streams, and AI strategies. They are led by leaders who want to change the world, while the companies that held the top spots of growth and value just two decades ago — banks, oil companies, real estate companies, and manufacturers — are paying the price for holding on to their historical cultural beliefs.

A good example of what’s at stake is the emergence of electric vehicles and Tesla’s rise to prominence as the most valuable car company in the world. In the companies that Tesla has surpassed, boards and leaders have resisted adapting to new cultural and technological realities. It’s not that the emerging cultural norms about the advantages of embracing modern business models have been unclear. It’s that while culture provides the foundation for organizational and industry stability, it is also the force that keeps leaders stuck in their old ways of conducting business. The takeaways from this story apply to every industry.

Leaders who are serious about creating the organizations of tomorrow have a simple choice: They can stay with the cultural norms that created their prior success, or they can do the hard work to change themselves to ensure success in the future. Today’s leaders need to take a personal journey to avoid the fate that has befallen companies such as Blockbuster, Kodak, Sears, and so many others, and it starts with three steps: examining personal values in order to redefine them, communicating the new values widely, and measuring what matters — the performance of the new initiatives and investments that are necessary.

While culture provides the foundation for organizational and industry stability, it is also the force that keeps leaders stuck in their old ways of conducting business.

But new technologies — coupled with consumers’ changing wants and needs — disrupt legacy beliefs. Twenty years ago, most leaders would have said they believed that making things was more important than matching buyers and sellers. That core belief has been shaken to its core, of course, as subscription and marketplace models powered by data and AI began to fuel the most powerful companies in the world today — Amazon (with Prime and its massive supplier network), Apple (with its iOS developer community), Facebook (with its billions of users), and Google (with its search and matching algorithms). Further, external forces like the COVID-19 pandemic can accelerate the demise of traditionally held norms and make those who are best prepared for the future the winners of today (such as Zoom, Shopify, and Spotify).

If leaders are itching to change their corporate culture and direction, we recommend that they first follow three steps to challenge their own biases:

Step 1: Leaders need to examine their thoughts and values in order to redefine them. Attempts to change an organization’s strategy, products, services, measurements, or reporting will be in vain if leaders don’t realize that cultural change is an inside job. Leaders have to change first.

Take Ford, for example. Along with other car manufacturers, Ford has finally decided to enter the electric car race. However, for Ford to catch Tesla, its leaders need to let go of the company’s rigid traditional management practices that made it successful. That’s the only way Ford will be able to compete for customers as other U.S. states join California in prohibiting the sale of internal combustion vehicles and, in so doing, create the new cultural norms for the industry. This is in stark contrast to the days when Henry Ford started his business and became the cultural trendsetter.

Before they look at their products, people, and processes, leaders have to better understand their own underlying attitudes, behaviors, and beliefs. Only by challenging and changing core beliefs can leaders consistently act in ways that support a true business model transformation.

Step 2: Leaders need to communicate their new identity. Clearly defining the values that management and the board hold should help an organization create today’s newest business model: AI-powered digital platforms with multisided revenue models. Doing this requires that they discourage existing employees from keeping their heads down and proceeding with business as usual.

A stunning example is today’s colleges. For a long time, universities’ leaders resisted restructuring their business model — by sticking to a primarily on-premises structure despite its cost to students, limits on access, and restricted extensibility. COVID-19 is forcing a sea change: This fall, at least 65% of higher-learning institutions are holding classes completely or partly online, according to the College Crisis Initiative at Davidson College. The astonishingly fast shift to digital classes will drive down the per-student cost of traditional instruction if it sticks as the pandemic wanes. Colleges and universities will need to rethink their identities and the new value they are proposing to justify their high price tags. This work should include examining how data and AI can be leveraged to reinvent the college experience.

Company employees, customers, investors, and lenders all need to understand a leader’s new belief system before they will be ready and willing to align their actions. Only by overcommunicating can leaders ensure that their new belief system is accepted and embraced.

Step 3: Leaders need to measure the impact of new cultural norms on the company’s performance. To truly transform, leaders must identify new key performance indicators that link to their company’s emerging new identity and track and report them. If you don’t measure it, you won’t manage it, nor will you value it. Leaders and boards that continue measuring the same things they have always measured and valued will end up with what they already have — a slow-moving legacy business. But if they do want change to stick, they will need to follow up with adjusted compensation and rewards.

For example, Blockbuster measured brick-and-mortar stores and individual video rentals, while Netflix measured and built subscriptions (first with a physical product and then, explosively, through a digital platform). John Antioco, former CEO of Blockbuster, recognized the importance of heavily investing in a digital platform. But at the first hint of unprofitability during this investment in the transformation of his company, the board and investors quickly reverted to their old beliefs about what creates value and where to allocate dollars, and Antioco was ousted. Within a few years, Blockbuster declared bankruptcy.

Leaders often fail to change what they measure, manage, and report, hoping that somehow those parts of the system will be OK while the rest of the organization changes. But the best thing leaders can do to change behaviors is to change what is measured, managed, and reported.

Organizational culture has a strong impact on the efforts of an organization trying to adopt big data, machine learning, and network-based business models to catch up with today’s leading companies. The reinforcing loop — culture — is the foundation of that race. If leaders truly want to derive meaningful business benefits from analytics and platform models, they must proactively address their own core identities before trying to introduce large-scale transformation initiatives.