Micromachining Getting Attention From Various Industries 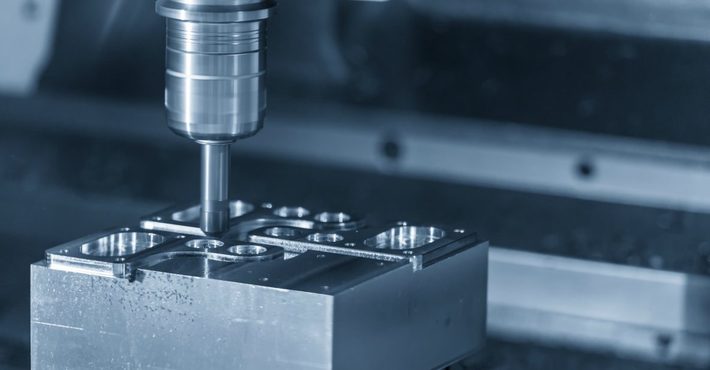