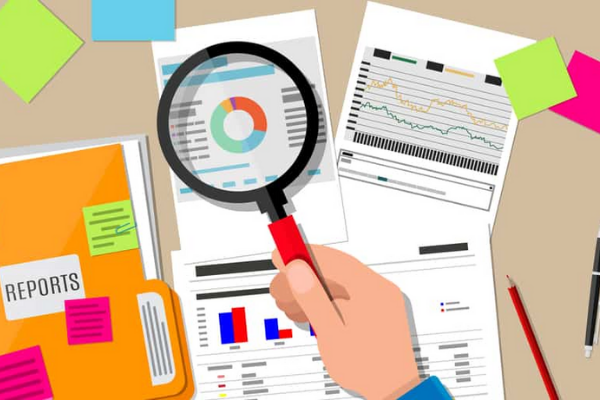 At the end of the meeting, I turned to him and in a sort of frustrated tone said: “At one end of the table they wanted less detail and at the other end they wanted more!” His reply: “Welcome to my world, everyone wants summary in detail!”

A couple of years earlier in 2007 I was working with a large government agency in Canberra. I helped them develop a bottom-up strategic risk profile. When it was time to report to the executive on the risk profile, I was not required at the meeting and was told they needed to have all the risks on one page. I said: “No worries about me not being at the meeting, but you’ll ‘get smashed’ if you just provide a list of the top risks.”

They did not take my advice and they got smashed. Why? Because there was no context for the executive. And because they wanted the risk profile developed bottom-up, the executive’s views on what senior leaders should be concerned about had not been considered.

From that time forward I insisted that whenever a risk profile, not a list of risks on a page, was presented to an executive team or board, that either it is not provided before the meeting (so context can be laid out) or that the profile must be accompanied with a summary that follows the old adage of telling them: What (it’s all about), So What (does it mean for them) and Now What (you want them to do or to endorse).

Now back to the summary in detail meeting. My takeaway from that day was, that even if you provide context, there will always be some who want more and some who want less and so you need to accommodate both ends of the spectrum.

From then onwards I set-up my MS Excel risk profile template to facilitate the unveiling of risk information from a high level, to provide more detail. I’ve never had the same situation since.

Luckily for you, modern risk management applications facilitate summary in detail much more effectively and efficiently than a spreadsheet. Hence why I was very pleased to partner with Camms to run this webinar on risk reporting and the provision of “summary in detail.” 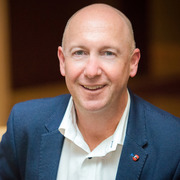 Bryan is a management consultant operating since 2001, specialising in risk-based decision making and influencing decision makers, born from his more than twenty years of facilitating executive and board workshops.

Bryan’s experience as a risk practitioner includes the design and implementation of risk management programs for more than 150 organisations across the public, private and not-for-profit sectors.

Bryan is the author of Risky Business : How Successful Organisations Embrace Uncertainty; Persuasive Advising : How to Turn Red Tape into Blue Ribbon, and Team Think : Unlock the Power of the Collective Mind [to be published in 2022].

He is licenced by the RMIA as a Certified Chief Risk Officer (CCRO) and is the designer and facilitator of their flagship Enterprise Risk Course since 2019.