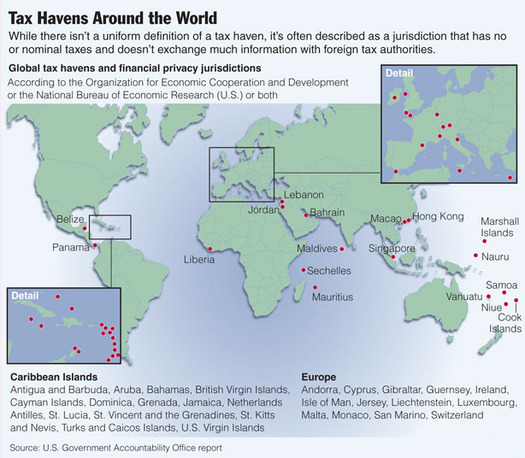 Tax havens play an important role in the globalization of capital markets but also threaten their stability and structure. What are the properties of tax havens? When began tax evasion? What do fiscal paradises offer? How profit private persons, companies and the organized crime from tax havens?

There are many names for the same areas: offshore havens, fiscal paradises or tax havens. In a first list from the year 2000 existed 52 areas and countries, which comply with the definition of tax havens. 33 of them were part of the United Nations, within them Russia. According to this was every sixth of the 193 UN member states considered as a fiscal paradise. And from 19 dependent areas belonged 10 to the United Kingdom. 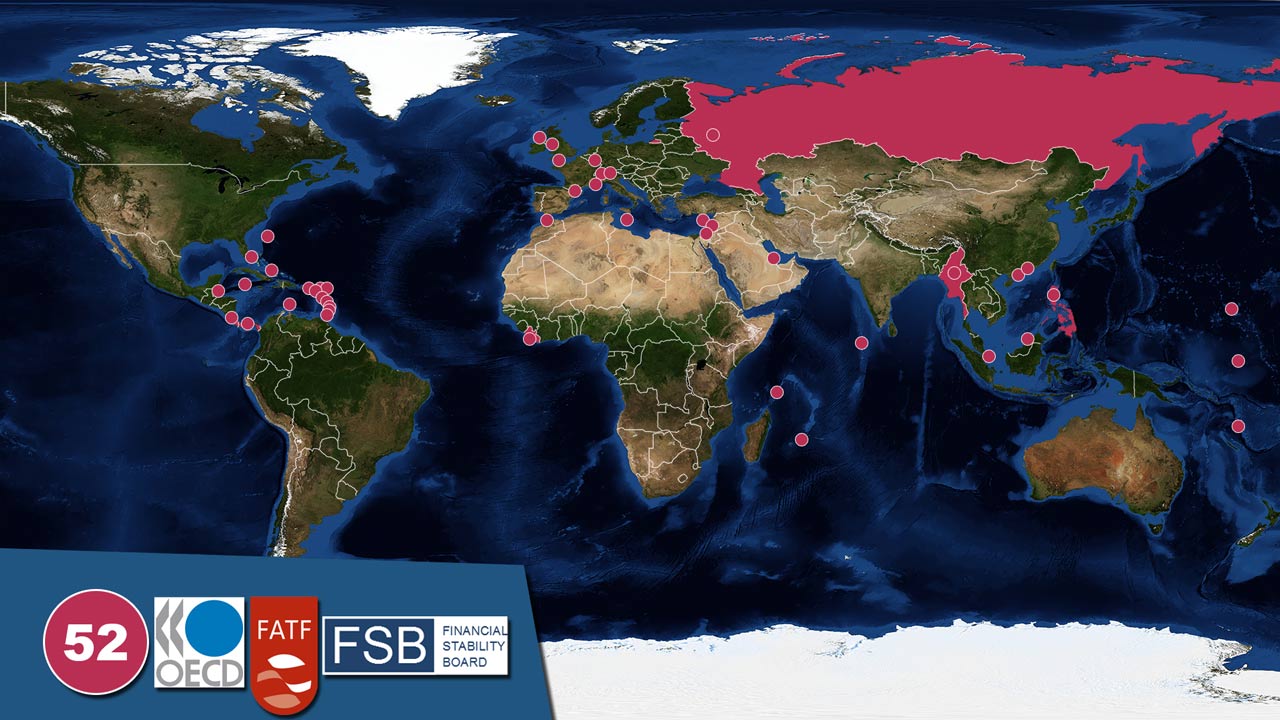 Determined was this number by three international organizations: the Organization for Economic Co-operation and Development (OECD), the Financial Action Task Force on Money Laundering (FATF) and the Financial Stability Board (FSB). The composition of the list is imprecise and fluctuates. So determines the Independent Organization “Tax Justice Network” another number, because the organizations use different criteria to define tax havens. What are the properties of tax havens?

But it’s not so easy to become a tax haven. A tax haven needs great economic and political stability, and should not have the reputation to enable money laundering. 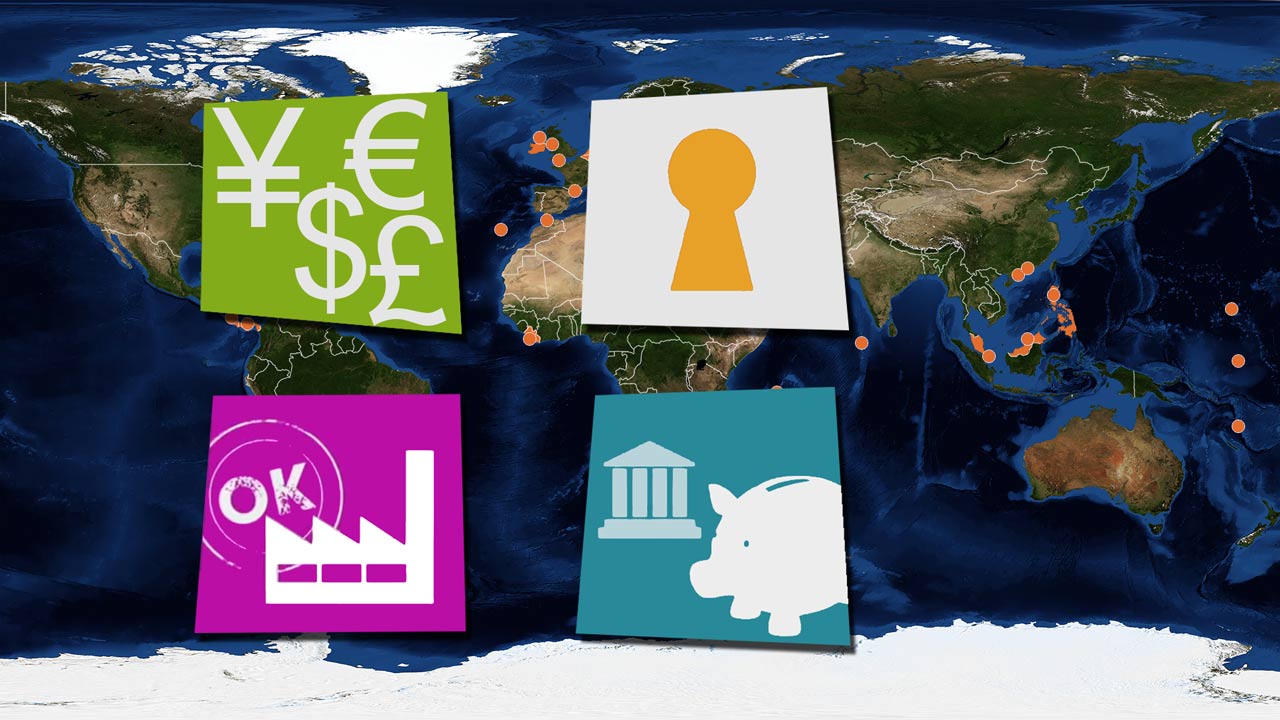 Tax havens also need the support of the big financial centers like New York, London, Frankfurt, Shanghai and Tokyo, which frequently function as connection between the regulated financial markets and deregulated markets. 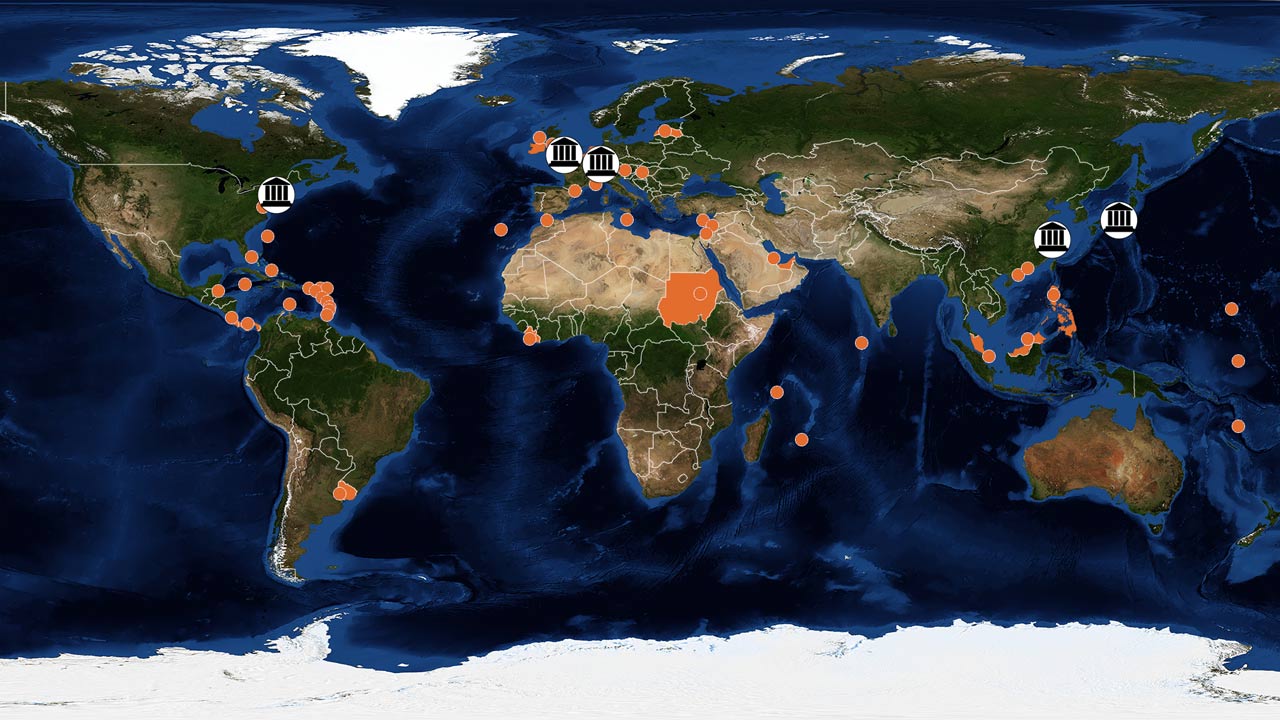 This method isn’t new. People tried to avoid fiscal and trade rules for a long time. But this trend accelerated after the Second World War when many colonies became independent. Because many of the colonies were only transit areas for trade purposes and weren’t used for production or cultivation. So were some of the Caribbean Islands only used for the Atlantic Triangular Trade. 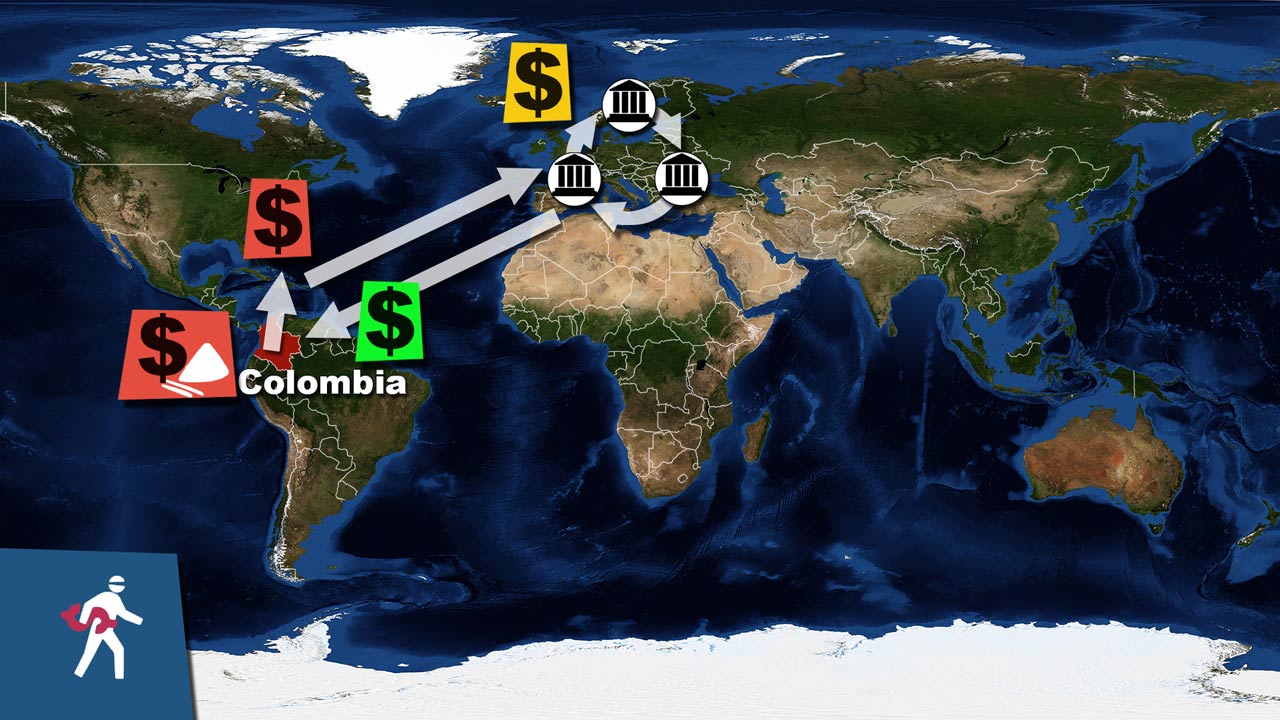 After the colonies became independent stopped their former mother countries their financial and political support. Many of the newly formed countries could choose then between tourism and financial business. Most of them chose both.

Tax havens are particularly attractive because they offer a large field of financial products and banking services, which attracts private persons, companies, and organized crime.

What do tax havens offer?

Firstly private persons can choose tax havens as their main residence, then they don’t have to pay legacy tax and only small taxes on capital.

This may be morally wrong, but legal by avoiding laws. Equally to the number of millionaires continues the number of tax avoiders to increase. 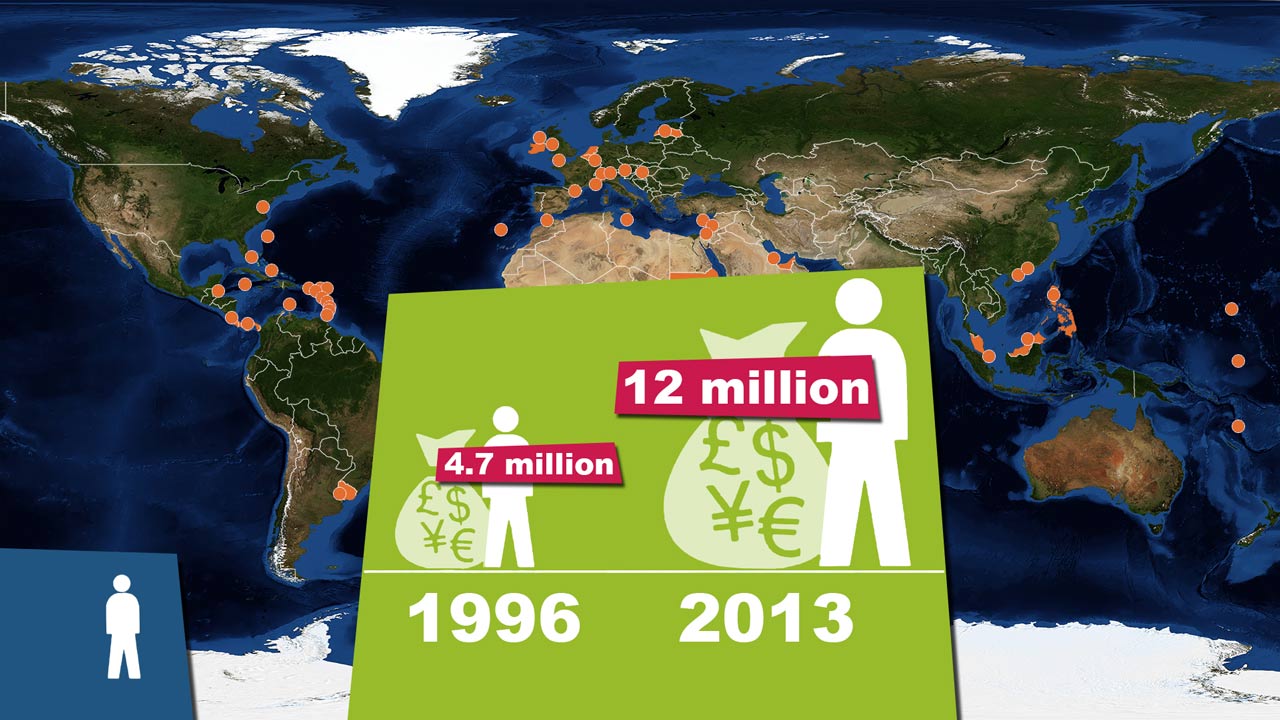 As you can see is the method of money laundering well known, but the real amount of laundered money is hard to ascertain.

I have posted this article originally on: