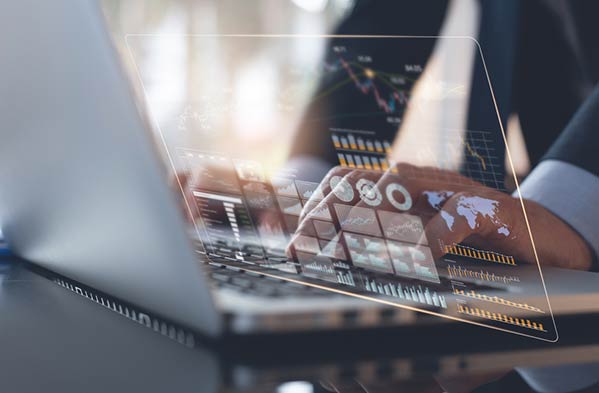 Regulatory change managers do not have an easy job during normal times. They must make sure that every process in the organization adheres to the regulatory framework. They also need to make sure that their organization is prepared for expected regulatory changes as well. This means that they need to have a pulse on very niche information and analytics to perform a task that is critical to the existence of the business. However, 2020 and 2021 can hardly be called normal times. The job that is tough in normal times becomes even more demanding when everything else is volatile.

The Link Between Regulations and Stability

It is important to understand the link between stability in the economy and regulatory changes. When everything is working the way it should, governments have no incentive to change the regulatory framework. There are periodic updates to cover new issues and technologies, but the regulatory framework otherwise remains the same. There are updates whenever there is a major regulatory failure or in uncertain economic times. The 2008 financial crisis is a good example of a major failure. There was a regulatory reckoning after 2008, resulting in many new rules and regulations that businesses must now abide by.

2020 is a great example of uncertain economic times. The pandemic and the ensuing shutdowns have introduced a significant amount of volatility to all markets. Multiple parts of the economy are still shut down. More worryingly, there are new variants being discovered which may prolong the pandemic. All these factors have resulted in the economy being more vulnerable than it has been perhaps since the great depression. The government has all hands-on deck and is doing whatever it can to help it survive the pandemic.

This means that there are a lot of regulatory updates being made, but most of these are currently making things easier for businesses. The government knows that regulatory pressure is the last thing that businesses need in these times, which is why it has reduced reporting requirements and has given businesses more time to provide the reports that are still required. However, these are temporary measures that will soon be replaced with something else.

That is a major reason why businesses are so interested in regulatory change management technology in 2021. Every smart business owner knows that there are some regulatory updates coming in the next few months. The problem is that we cannot expect these changes to happen only once. The pandemic is evolving, and we cannot predict how it will go in the next few months. The actions taken by the regulatory bodies will depend on many similar unknowable factors.

Out of the Ordinary Regulatory Changes

We cannot be sure that the same process will be followed in 2021. There simply isn’t enough time for the government to give to businesses to comply with the new regulations and be involved in the planning stages. The pandemic has ravaged the economy and governments want to get it in control as quickly as possible. They are doing this by changing the regulatory framework and adjusting as the pandemic itself evolves.

This means that there isn’t just one set of regulations that businesses must manage; they need to instead manage the volatility in the regulatory framework itself. This is why Regtech has suddenly increased in demand so much across the world. Businesses knew that Regtech could help them manage regulatory changes better, but there was no immediate need for Regtech. It was one of those things which the business planned to do when it was comfortable with it. 2020 has introduced so much volatility that Regtech has become an immediate need for any business operating in the financial sector.

The good news is that there are a lot of regulatory change management software available on the market. The wide variety of solutions available means that every business will be able to find a solutions that fits both its needs and its budget.