Will Artificial Intelligence Destroy Us or 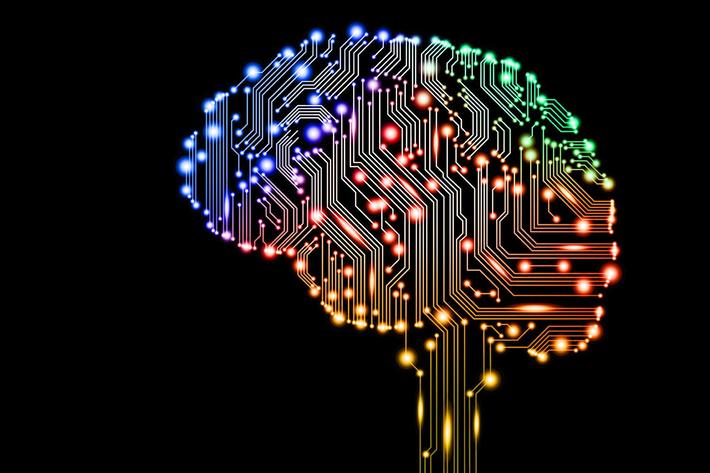 Artificial Intelligence is generally seen as a great advance and benefit for mankind. Smart humans, however, see it as our undoing and even possibly our extermination.

Much of modern technology has far more prospects for harm than for good.

There are a large number of technologies that impose massive costs on life on Earth.

A recent article from Crime & Power, entitled “A Hard Look At Artificial intelligence” by Jerry Day, sounds like a horror science fiction story.

I don’t think AI is sentiment or has consciousness and do not see how it can think and make decisions in a human sense. I think the author, Jerry Day, is influenced by a false concept of mind, as is philosophy in general.

On the other hand, if this is a real possibility, we should bring a halt to AI, execute the AI geeks, and go back to a paper and analog system of operating.

I don’t like the digital revolution. One reason is that it makes it so easy for information to disappear.

In effect, the digital revolution is Big Brother’s Memory Hole. Look at how much information is wiped out because controllers regard it as offensive to the ever-growing array of “victim groups” or contrary to the interest of ruling elites. Another reason is that it makes it so easy to violate privacy and steal an identity. Another reason is that it has eliminated jobs that can be performed by people of average and below intelligence. In effect, the digital revolution is making people superfluous.

The notion that the Internet brings freedom and freedom of information is, I believe, a great delusion.