You should know about the neutropenia treatment industry 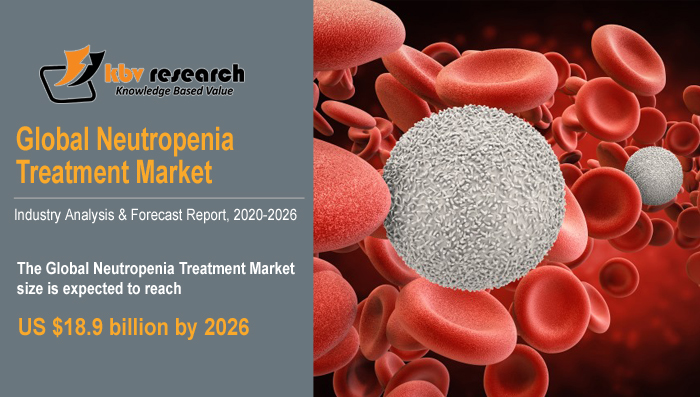