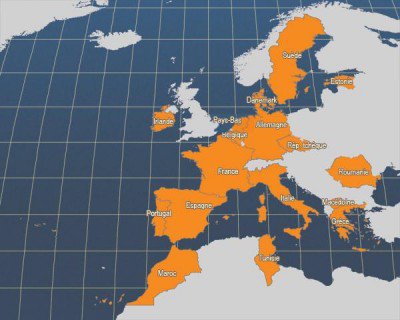 Europe Is Disintegrating While Its Citizens Watch Indifferent

A Superb Commentary from Roberto Savio

We are witnessing the slow agony of the dream of European integration, disintegrating without a single demonstration occurring anywhere, among its 500 million citizens. It is clear that European institutions are in an existential crisis but the debate is only at intergovernmental level.

This proves clearly that European citizens do not feel close to Brussels. Gone are the 1950s, when young people mobilized in the Youth Federalist Movement, with activists from the Federal Movement led by Altiero Spinelli, and the massive campaign for a Europe that would transcend national boundaries, a rallying theme of the intellectuals of the time.

Read the rest of the article in the following link: