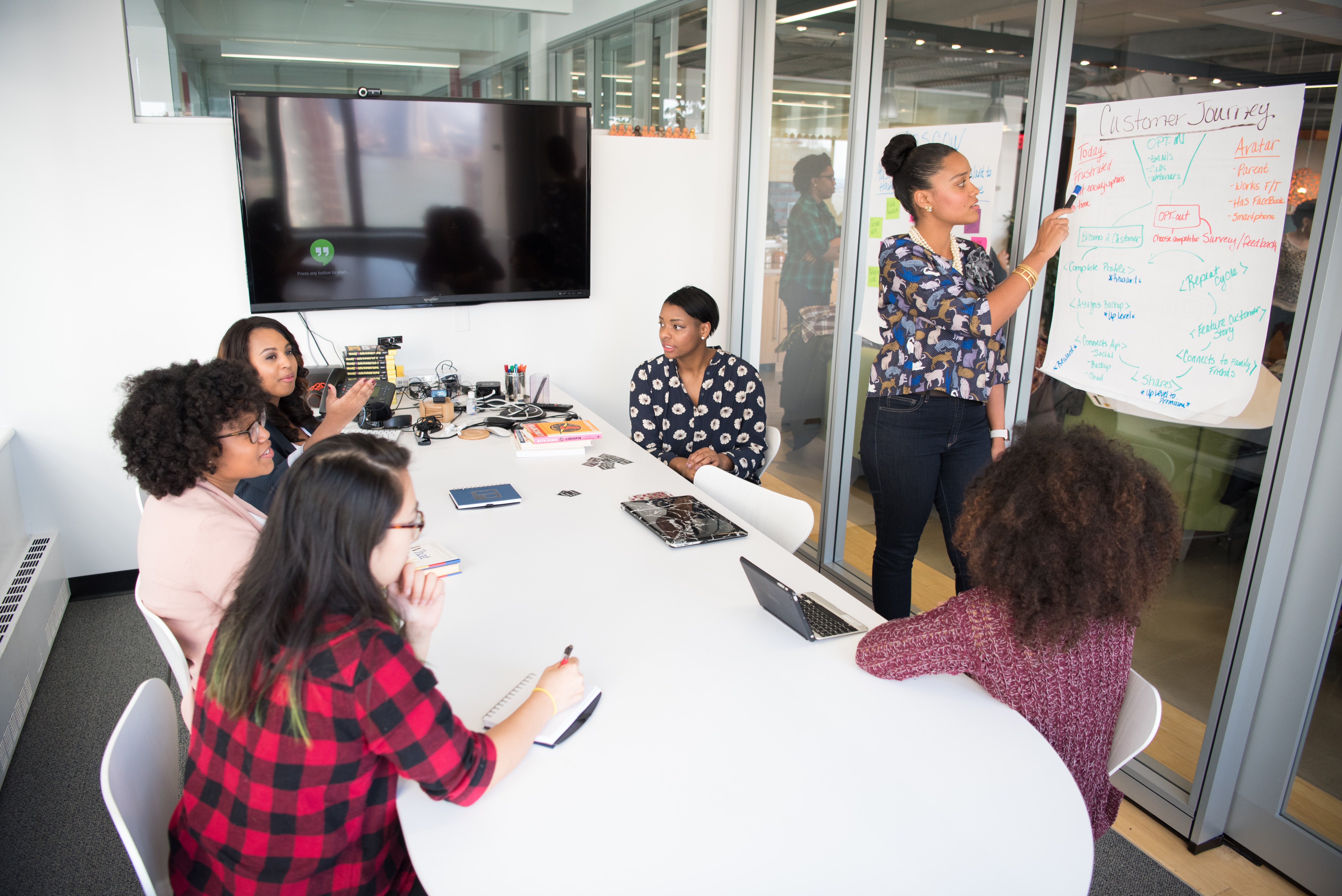 Large manufacturers are often reluctant to share knowledge with suppliers.  However, supplier networks are considered a great source of gaining competitive edge by Learning Organizations.

A Learning Organization is founded on innovation, free flow of ideas, and a consistent focus on transforming the ways of doing business in order to achieve the desired results.  For instance, Toyota out-performed its competitors in the 2000s era by incorporating the principles of Learning Organization in its culture and sharing technology and knowledge with its suppliers.  This resulted in less defects, lower inventory levels, and improved labor productivity for its suppliers and higher profits for Toyota.

Let’s dive deeper into these processes.

These Supplier Associations enable suppliers to build relationships in Toyota at higher levels which was not a common practice in the industry.  This resulted in tremendous improvements in supplier performance due to explicit information and experience-sharing, which ultimately benefited Toyota to achieve excellence.

By establishing Consulting Groups in the 1960s, Toyota started the practice of providing free consultation regarding valuable production knowledge to its suppliers through experts.  This was accomplished through the creation of Operations Management Consulting Department (OMCD) in Japan in the 1960s and Toyota Supplier Support Center (TSSC) in the U.S. in 1992.

By developing the Consulting Groups infrastructure, Toyota’ consultants spent significant time at their supplier sites free of charge, helping them resolve problems in the Toyota Production System (TPS) implementation.  Suppliers, in turn, were encouraged to share their project results and open their operations to one another.  This explicit sharing of results and knowledge enabled other suppliers to replicate best practices and benefited Toyota by negotiating Target Pricing with its suppliers.

Learning Teams—the 3rd pillar of a Learning Organization—were pioneered by Toyota in 1977 by organizing its suppliers into Voluntary Study Groups in Japan or Plant Development Activity (PDA) groups in the U.S.  The Learning Team collaborated voluntarily on production and quality management.

Key dynamics of Toyota’s Knowledge-Sharing Networks involve creating a non-threatening one-on-one relationship with suppliers through the Suppliers Association in the form of financial as well as valuable knowledge-sharing assistance.

Interested in learning more about the dynamics of Toyota’s Knowledge-Sharing Networks, the fundamental barriers to learning, and their implications on the suppliers and the manufacturer?  You can download an editable PowerPoint on Learning Organization:  Supplier Networks here on the Flevy documents marketplace.

Are you a Management Consultant?