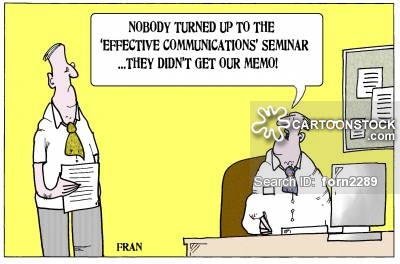 When I am at Milan, I do as they do at Milan; but when I go to Rome, I do as Rome does

Speak when you are angry, and you will make the best speech you will ever regret

If at first the idea is not absurd, then there is no hope for it

The most important thing in communication is hearing what isn't said

All my life, I've always wanted to be somebody, but I see now I should have been more specific

Lily Tomlin (1939-), American actress and comedian as Chrissy in The Search for Signs of Intelligent Life in the Universe (1985)

Be concise in your writing and talking, especially when giving instructions to others

I wish people who have trouble communicating would just shut up

I believe in the discipline of silence, and could talk for hours about it

I worry incessantly that I might be too clear

You can have brilliant ideas, but if you can't get them across, your ideas won't get you anywhere

Lee Iacocca 1924- , former CEO of Ford and famous for reviving the Chrysler brand