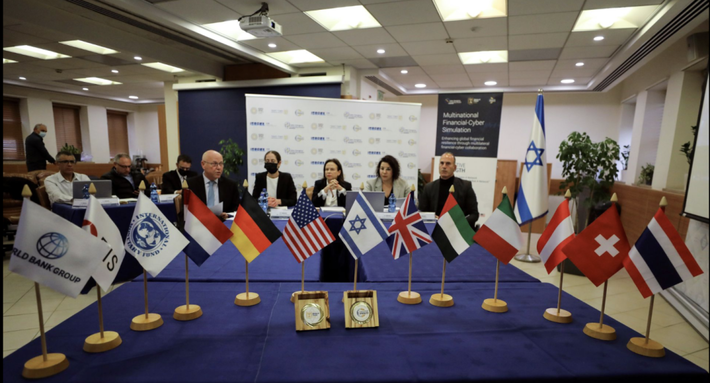 In 2020-2021, the World Economic Forum (WEF) sponsored a strategic simulation of a global cyber attack entitled exercise Concept 2021.  The WEF simulation consisted in:

On December 9, 2021, a similar exercise was conducted in Jerusalem under the auspices of Israel’s Ministry of Finance. With the exception of Reuters, this event was not reported by the international media, nor was it formally acknowledged by the Ministry of Finance

The Israeli sponsored simulation focussed on the dangers of “a major cyberattack on the global financial system in an attempt to increase cooperation that could help to minimise any potential damage to financial markets and banks”. (See Steven Sheer, Reuters, December 9, 2021)

The exercise entitled “Collective Strength” was attended by representatives from ten countries including Israel (the host country), the US, the UK, the UAE, Austria, Switzerland, Germany, Italy, the Netherlands and Thailand. Senior staff members from the IMF, the World Bank and the Bank for International Settlements (BIS) were also present.

The Finance Ministry’s chief economist, Shira Greenberg, headed the Israeli team. The exercise was “further evidence of Israel’s global leadership” in the field of financial cyber defense, she said.

“The unique and groundbreaking exercise held today showed the importance of coordinated global action by governments together with central banks in the face of financial cyber threats,” Greenberg said. (Times of Israel, December 9, 2021) 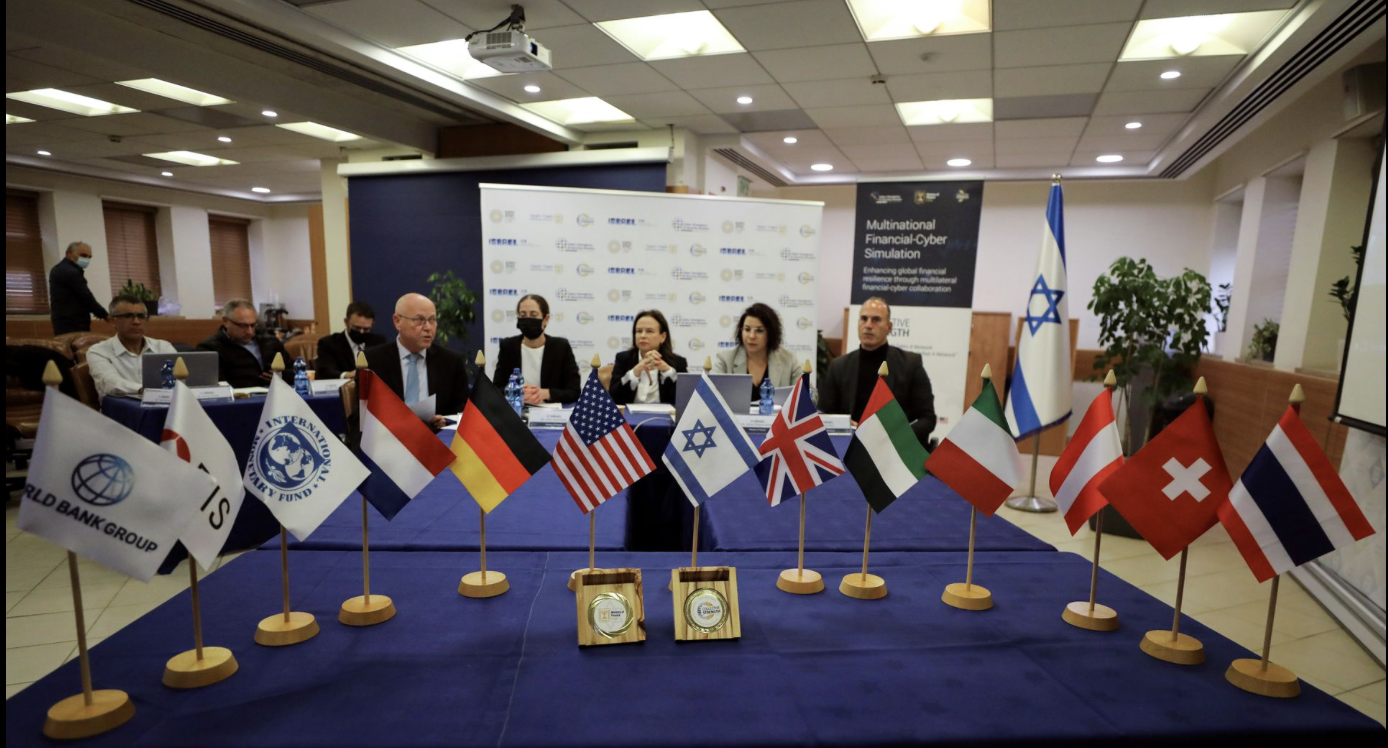 The simulated “war game”, as Israel’s Finance Ministry called it and planned over the past year, evolved over 10 days, with sensitive data emerging on the Dark Web. The simulation also used fake news reports that in the scenario caused chaos in global markets and a run on banks.

The simulation — likely caused by what officials called “sophisticated” players — featured several types of attacks that impacted global foreign exchange and bond markets, liquidity, integrity of data and transactions between importers and exporters.  …

What was contemplated by Israel was very similar to the WEF’s  Cyber Polygon 2021 exercise which consisted in:  “…A scenario of economic and social chaos involving the disruption of communications systems, the internet, financial and money transactions (including SWIFT), the power grid, global transportation, commodity trade, etc.”

It is worth noting that Klaus Schwab, founder and Executive Director of the WEF and architect of the “Great Reset” had intimated that :

“The frightening scenario of a comprehensive cyber attack could bring a complete halt to the power supply, transportation, hospital services, our society as a whole. The COVID-19 crisis would be seen in this respect as a small disturbance in comparison to a major cyberattack.” (emphasis added)

There was a definite geopolitical dimension to Israel’s Cyber Attack scenario. There were no representatives from several major economic powers including Russia, China and  Japan.

The World Economic Forum (WEF) which had sponsored the earlier cyber attack simulations in 2020-2021 involving the participation of 48 countries was not present at the event sponsored by Israel’s Ministry of Finance.