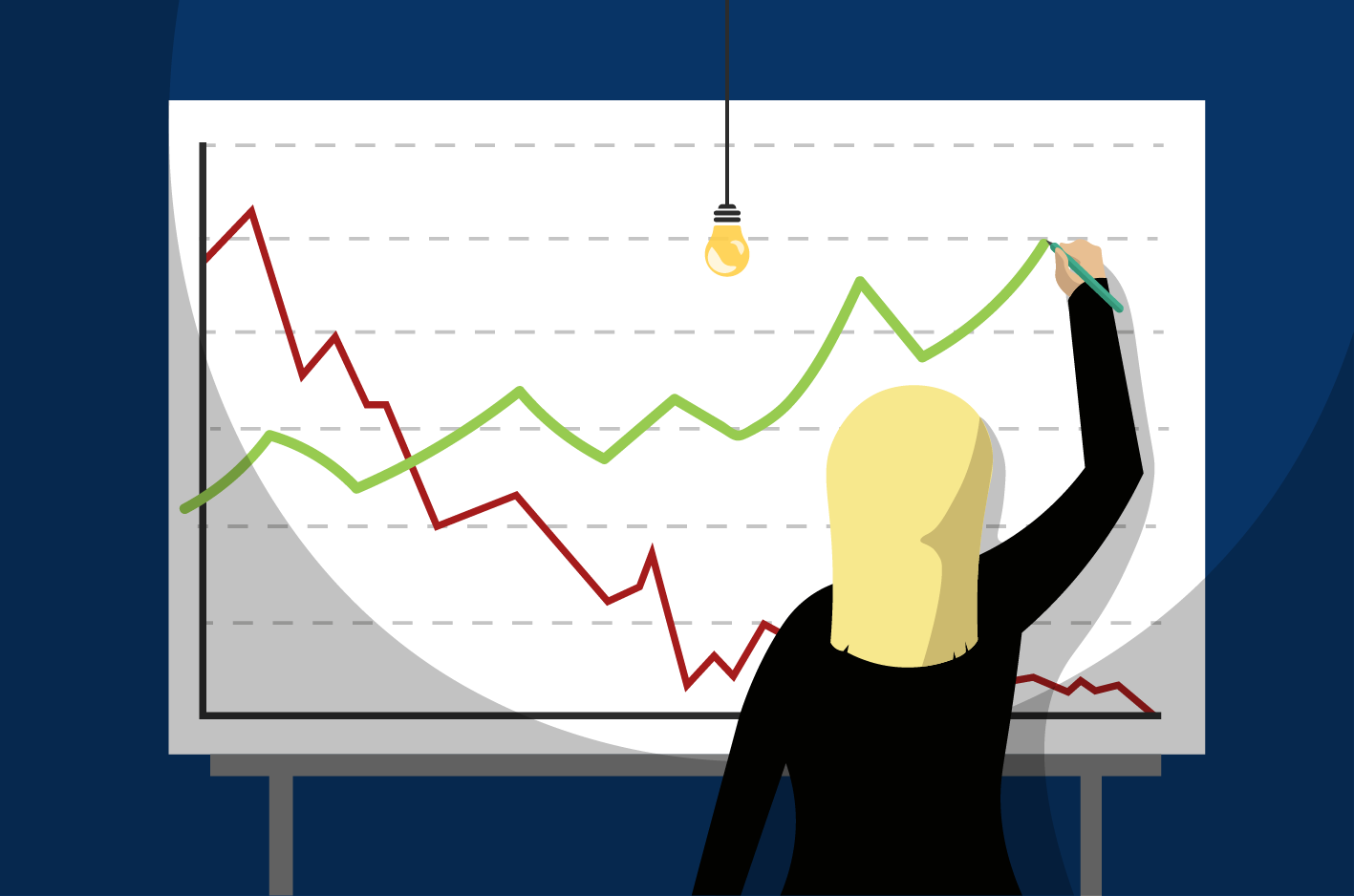 The way I look at it, the board was either in on the Theranos scandal, or they weren’t aware of what was going on. Either way, the board was not performing their moral and legal obligation to challenge, understand, and address what was happening on the ground floor of their organization.

Bernie Madoff didn’t have a board, and we saw what happened there. Theranos had a board of business celebrities, now we’re seeing the consequences of that. The difference between these two scandals, i.e. that one had a board and one did not, is far less important than their similarity, that is, that neither had an effective governance structure in place.

Simply having a board is not enough to guarantee success. Conversely, not having a board doesn’t guarantee failure. Whether they have a board or not, organizations must have strong enough governance in place to mitigate disaster. If you build a board, enterprise risk management should be one of its fundamental capabilities.

How to Build a Board

The Theranos scandal should be a lesson to the boards, investors, and customers of companies across all industries.

Corporate scandals stemming from erroneous board oversight is an epidemic in today’s private and public company governance structures. Look at almost any company and you’re likely to see a host of faces that, like movie actors playing doctors, look the part, but can’t do the job.

Why does this happen?

Both private and public companies put “style-over-substance” boards and executive management in place to appeal to investors more. Investors, rather than asking for evidence of risk management capabilities, tend to look for familiar faces on a board or senior leadership team. Consulting and investment banking companies are complicit in forcing private and public companies to adopt these kinds of leadership teams because it makes it easier to “sell” the company to investors.

You have authority and responsibilities when you build a board, not only to fulfill certain compliance obligations, but, more importantly, to measure the evidence of their ability to be an operational board -- one that challenges the CEO and challenges the way governance policies are handled. A board isn’t just meant to look good, it's meant to provide crucial oversight functions.

Furthermore, boards need to prove their own operational effectiveness. They need to prove that they are asking for the results of risk assessments, and that they are conducting risk management oversight. The combination of a board risk oversight committee and the appropriate infrastructure, including software and processes, is necessary for corporations to act with integrity, achieve goals, and deserve their earned reputations. These are the fundamental checks and balances that both companies and investors should consider far beyond appearance.

Why Are “Style-Over-Substance” Boards Starting to Collapse?

As SEC Co-Director Steven Peikin stated, “'The charges against Theranos, Holmes, and Balwani make clear that there is no exemption from the anti-fraud provisions of the federal securities laws simply because a company is non-public, development-stage, or the subject of exuberant media attention.”

Peikin’s last point about the Theranos scandal—“exuberant media attention”—is in fact driving the need for better boards with skills in enterprise risk management. I call this phenomenon the see-through economy: a fast-paced age of transparency where consumers and investors are empowered by rapidly advancing technologies such as social media to monumentally impact a company’s reputation. Ultimately, the see-through economy has left companies, private or public, with nowhere to hide. PR teams can no longer swoop in to clean up the mess; the raw and rapid responses of consumers and investors quickly drown out any PR effort.

Every day, stakeholders are expecting more from the companies they support: Intangible assets — such as brand and reputation — account for 87% of the net worth of the S&P 500. 1 out of every 6 dollars under professional management in the United States is involved in some form of sustainable and responsible investing. These stats indicate stakeholders are paying attention not only to an organization’s financials, but the behavior of their board members.

No matter how carefully Holmes, Balwani, and others respond to the Theranos scandal, everyone has taken note of their actions, and frankly, there is no coming back. As the SEC continues to ensure investors are treated fairly, all organizations should take heed of the important role enterprise risk management plays in a company’s success.