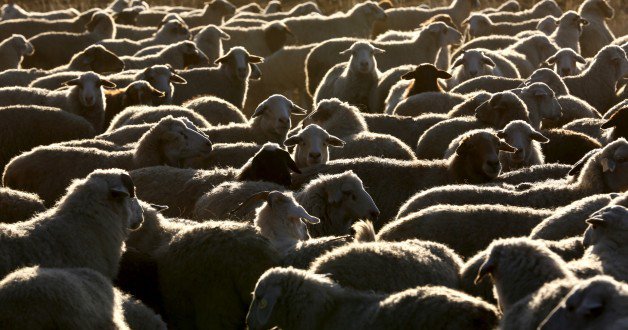 These 3 Management Styles Belong in the Past 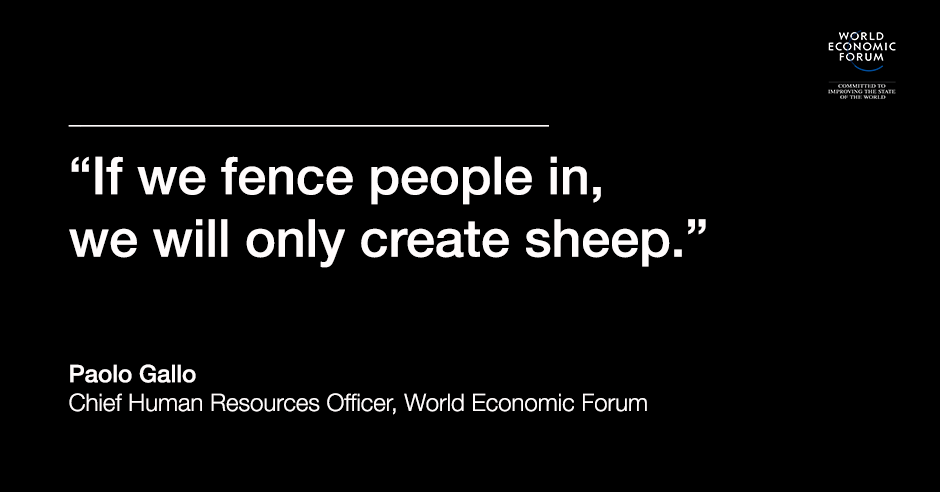 This powerful question, taken from Benjamin Zander’s book, The Art of Possibility, has been stuck in my mind for a while. Traditional management thinking is based around three fundamental assumptions.

First, that organisations need a top-down approach to strategy and objective setting; second, that the role of management and human resources is to measure/control what is being done to achieve objectives and to provide the corresponding incentives for performance or non-performance; and third, that monetary incentives motivate people.

Accepting these assumptions, grounded in a dogmatic approach, means that CEOs and executives decide on behalf of people, managers control, and HR professionals develop complex systems to measure performance, incentives and consequences. Sounds like the same old story of carrot and sticks.

Beyond carrots and sticks

Yet scientific evidence has proven that what motivates knowledge workers is not longer carrots and sticks.

Take for example Daniel H. Pink’s book, Drive, which makes the case that autonomy, a sense of purpose and mastery are the real motivating factors, in addition – in my view – to a sense of fairness and trust.

Despite such breakthroughs in understanding human behaviour, most organizations have still not changed their management systems or thinking accordingly. The problem is that we are using the management tools of the first industrial revolution, while we are entering the fourth industrial revolution. It’s the equivalent of still using a gramophone to listen to music. I suppose it is easier to change a smart phone than a mental model.

Even the fabled “20% time” granted by Google, Facebook, LinkedIn and other Silicon Valley giants – originally designed to give knowledge workers greater job satisfaction, allowing them to use company time to tinker around with new ideas – is only change at the margins. In Google’s case it is now being discontinued, with others possibly following suite.

Overwhelmingly, even in the most innovative industries with the most “knowledge workers”, we tend to manage using the same methods that were put in place to keep tabs on factory workers during the industrial revolution.

I would like to share a story which illustrates how we can move beyond our old, hopelessly out-of-date assumptions.

In 2012, when Professor Klaus Schwab, who founded the World Economic Forum some 41 years earlier, had the idea of disrupting his organisation with a new model of community management, better suited for the millennial generation, he met the same reaction from management that every leader faces when implementing change: resistance.

Like others who walked the road of change management before him, he set up a “skunk works”, an isolated team under his leadership, to make change happen.

Professor Schwab’s premise was simple: with half of the world’s population under the age of 27, we need a new and different way of engaging young people with decision-makers to shape their common future.

A “kids’ table” is not enough

Looking around, he saw almost no international organisations or processes that gave young people a “seat at the table”, where the decisions most impacting their future were being taken. At best, young people were relegated to a “kids’ table” or a youth version of the proceedings. At worst, they would gather amongst themselves and have old but inspiring leaders tell them how great they were and how they represented the future.

The World Economic Forum had a better idea: bring the voice of youth into the Annual Meeting at Davos and other Forum meetings to build a permanent “top-down-bottom-up” platform for impact, that could be a whole new governance model for the world.

Recognising that millennials are far more likely to affect change by starting a movement (globally online or in-situ, like in Tahrir Square or Zuccotti Park) than by joining government or a company, he asked the team to build a movement with a boundless scale to achieve positive impact. He asked them to recognise the ability of young people to shape their future, to give them a place to develop that ability, to make a tangible, local contribution in meaningful ways, and to scale the community to 100 cities globally within the first year and 500 cities by year five.

How did the design of the organisation challenge traditional thinking?

From top-down to bottom up

The first paradigm shift was to disrupt the top-down approach. Strategy is not set by the World Economic Forum but by the community of young people (whom we call Global Shapers).

The Geneva team does not set challenges for the community to deliver, nor does it dictate what issues or projects young leaders should be developing. Instead, it sets the framework and the enabling conditions through a Community Charter and asks each Hub (or local group of Global Shapers) to undertake at least one project a year that addresses a local challenge their city is facing.

There is no doubt, in our mind, that the community would not have launched so many projects, positively impacting over 500,000 lives in such a short time, if the direction had been set by the World Economic Forum.

Nor would truly innovative solutions have been generated, such as engaging mothers as mediators in their sons’ gang warfare in Mexico, or repurposing mayoral budgets in the Philippines to fund the creation of public libraries (instead of buying iPhones). This is where we challenge that first mental model of management: that people at the top need to tell “others” what to do. Really?

To trust or to control?

The second paradigm shift was not to have intrusive control mechanisms but to continuously drive “radical transparency” and trust within the community to develop solutions to management and governance challenges.

Again, we took the challenge to the community. Based on our selection criteria, they developed the guidelines for scaling up quality recruiting and selection.

All of this is based on trust – do we trust young people to run the community? If you do, you provide the framework so that expectations are clear, but trust that people are going to want to do the right thing.

The third paradigm shift is about providing recognition and meaning: we provide, through the website (as well as on the Forum’s blog, meetings and working sessions) significant visibility to the solutions generated by Shapers.

The solutions were so impressive that several of the community partners, such as The Coca-Cola Company and The Abraaj Group, decided to fund working grants to help successful Hubs scale their projects for even greater impact. The Chandigarh Hub was granted, for example, $50,000 for their project, “Kalpa Vrishka” or “The Tree of Wishes” which developed a network of mobile apps to match organizations and charities in most need with willing donors and philanthropists in their city.

How have we done so far? In three and a half years, the community has scaled to 408 cities and 4,700 Global Shapers.

This does not have to be unique to the World Economic Forum. All organisations wanting to engage their staff (especially the millennial generation) can motivate them to higher performance by rethinking the trust equation. Allow people to find their purpose, provide a safe framework and let them do the rest. It’s time to dismantle the old assumptions about management.

It’s time to decide if the heritage of the industrial revolution, based on command and control, is still valid. If we fence people in, we will only create sheep. Another option is to understand, with our brain and hearts, and to accept that people seek purpose and that only trust and transparency – not control – make sense.

Would you prefer to be trusted or controlled?

Image: A flock of sheep. REUTERS