While there is much talk these days about “fake news,” omitting important news is perhaps as widespread and egregiously harmful to an informed public.  The following report tries to reme

Over the past 30+ years, businesses have spent billions on talent assessments. Many of these are now being used to understand job candidates. Increasingly, businesses are asking how (or if) a predictive talent acquisition strategy can include the use of pre-hire assessments? As costs of failed new hires continue to rise, recruiters and hiring managers are looking for any kind of pre-hire information to increase the probability of making a great hire.
For All of the Marketing Hype, all Predictive 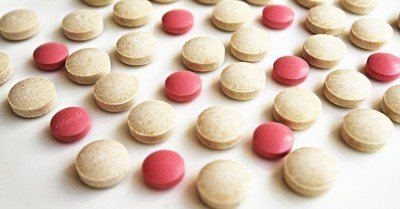 We fight a continuous war to prevent people taking illegal mind altering drugs for pleasure or sorrow, it’s called the war on drugs.

Yet we use society’s most respected professionals –namely medical doctors and pharmacists– to hand out legal mind altering drugs, which have devastating consequences on people’s health.

You are made to believe that Big Pharma is interested in your health, but in practice Polio is something I have more than a passing acquaintance with. Two days before my fifth birthday a medical doctor in Minneapolis diagnosed me with polio. I only learned decades later that it was not polio, poliomyelitis or infantile paralysis as it was also called. It was shortly after World War II. Then a few years later we were presented 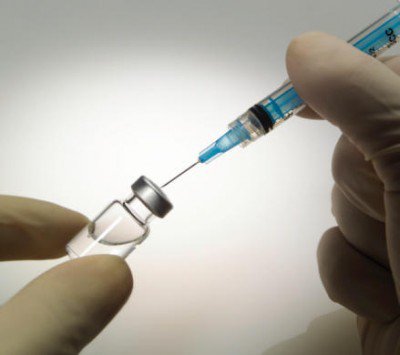 One can easily see in the emerging information and cyber war that a nation having its own IT infrastructure, its own hardware, and its own versions of social media platforms is quickly becoming a matter of national security. Without control over these assets, a nation must depend on foreign suppliers for their computers, peripheries and software. Already, this dependence has opened nations up to now evident threats including malw